The HFA Girls Volleyball season is underway!  The girls are off to a 4-0 league start and have been providing lots of fun entertainment for their loyal fans.

Last week, the Volleyball team hosted a Legends Scrimmage.  It was great to have 5 of the Padres greats return to scrimmage the current players.  They were joined by HFA’s new Kindergarten teacher, Assistant Coach and accomplished volleyball player, Amanda Danysh.   “Legends” is a very appropriate term as all five returning volleyball veterans are State Champions and two earned Player of the Year award recognition.

The event was great fun but also bittersweet as the Padres said goodbye to Hannah and Laurah Wheaton.  Hannah is a Legend with two State Championship titles and Laurah a freshman starter on the current team.  The Wheaton family is moving to Louisiana in early September.  We will miss Hannah and Laurah as well as their diehard HFA supporter parents, Creed and Abigail.  We love you and will miss you all!

The HFA Girls Volleyball program now has 26 players with some as young as 5th grade.  Thank you to our Legends —  Cecilia Obernuefemann, Marian DeMark, Emma Maneely, Hannah Wheaton and Isabella Graves — for their leadership in establishing a culture of fair play, sportsmanship and excellence for the HFA volleyball program.  Thank you also to previous coaches Tessa Patterson (nee Obernuefemann) and Dominique DeMark for their guidance of the team. 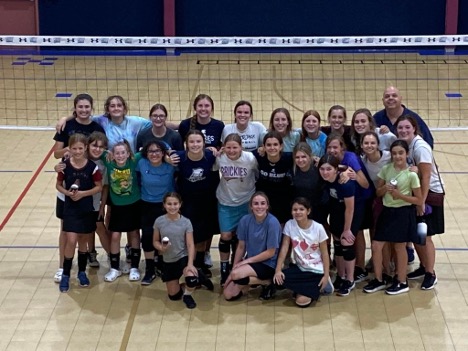 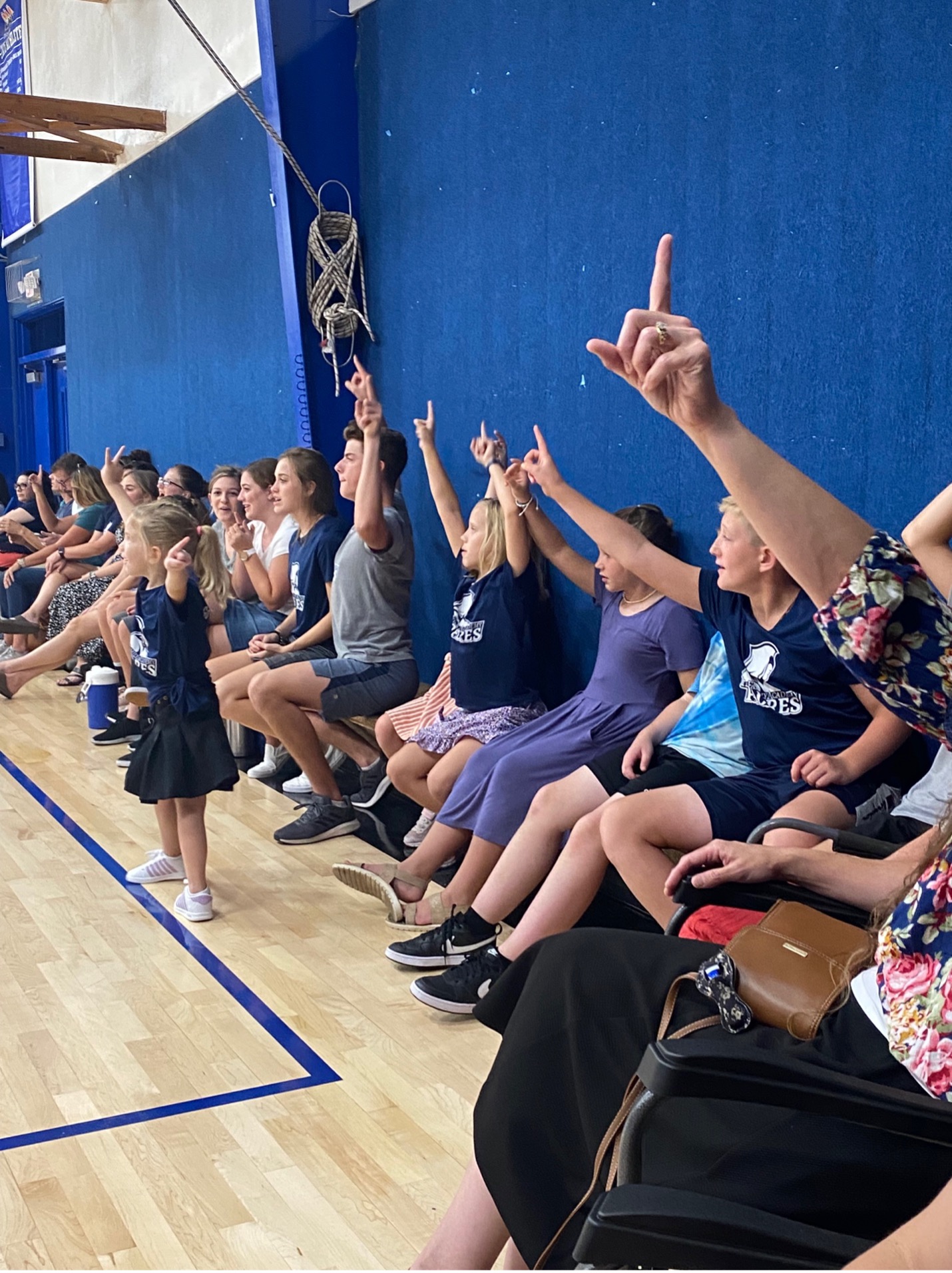 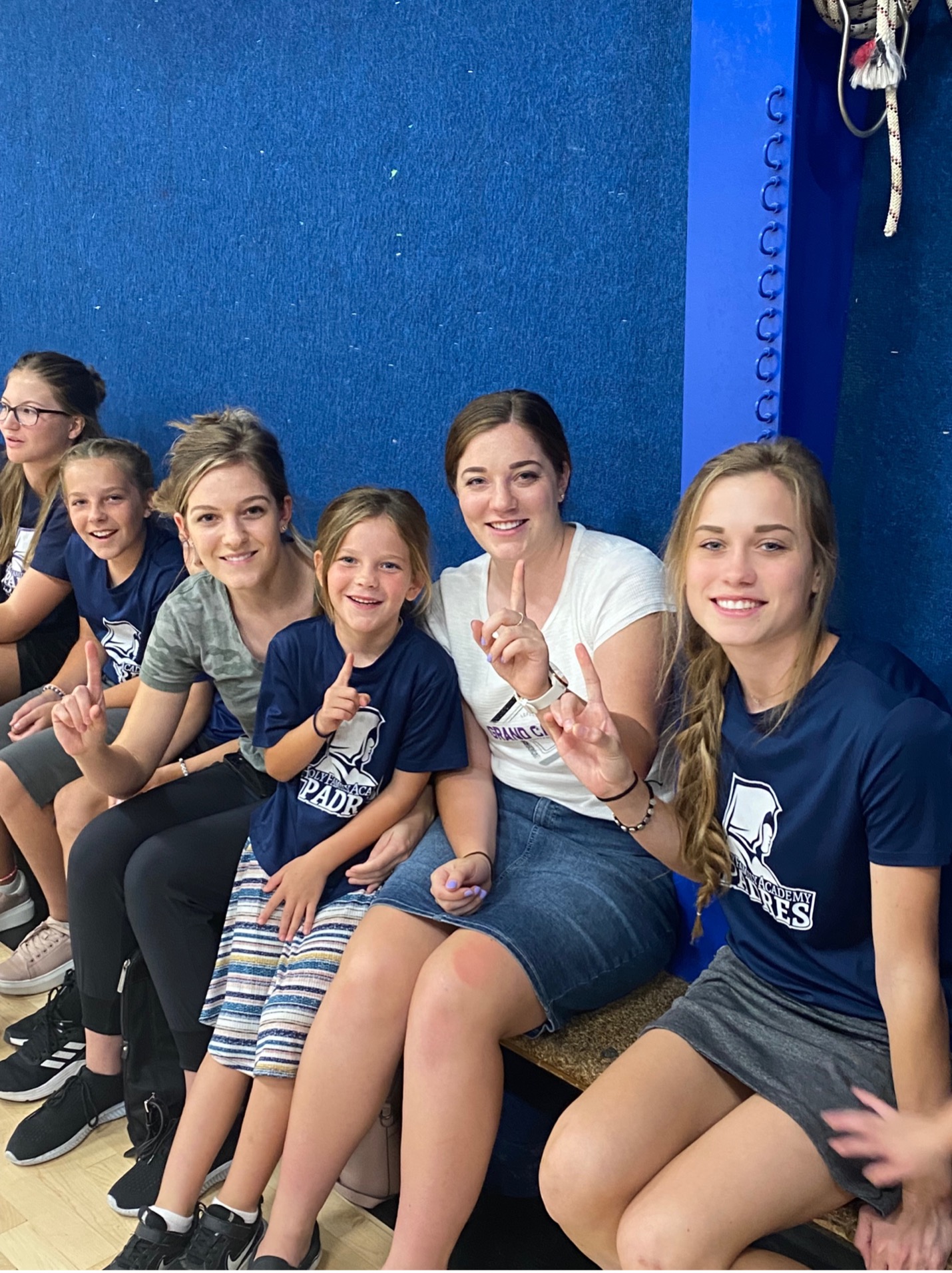 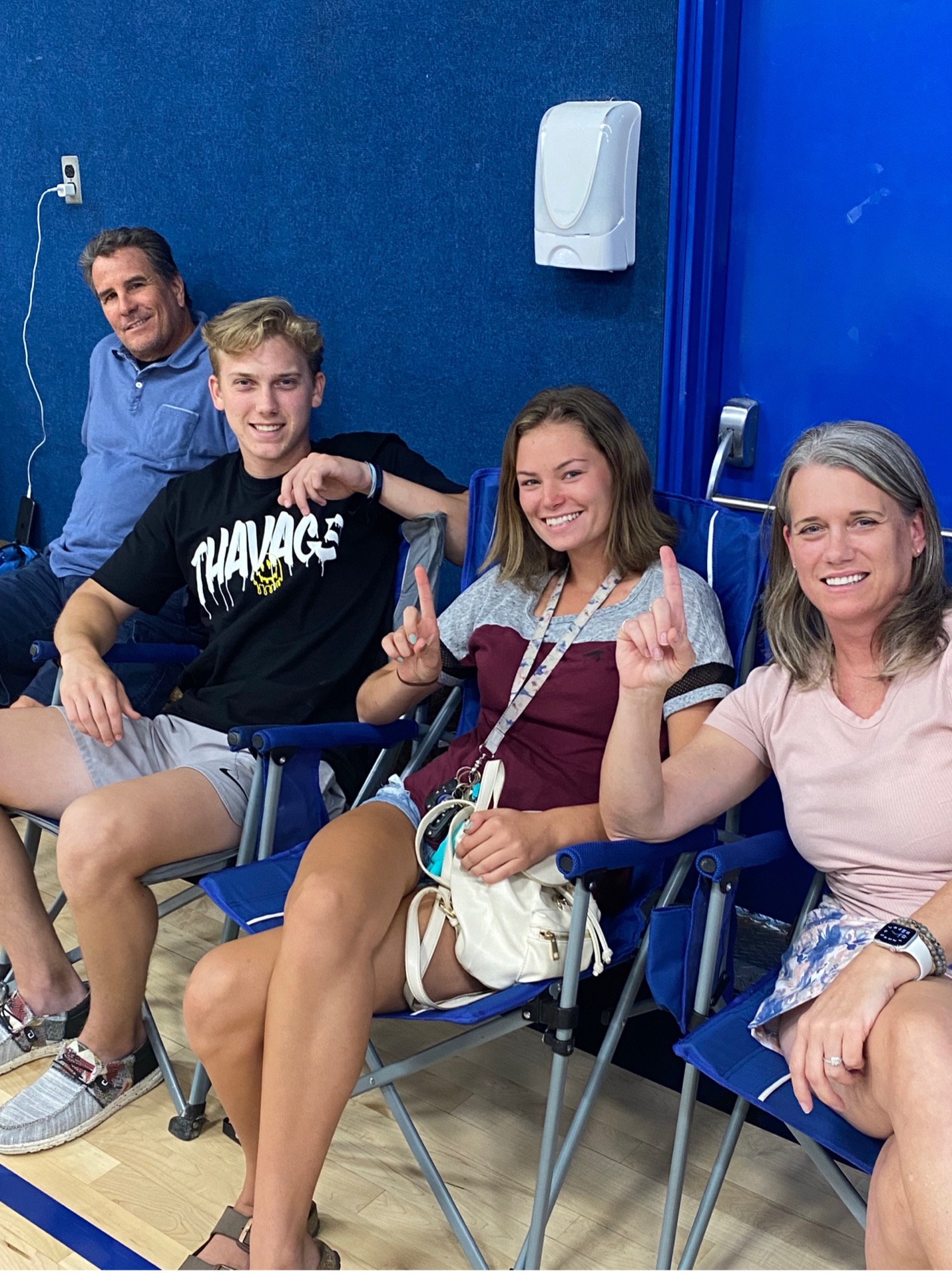 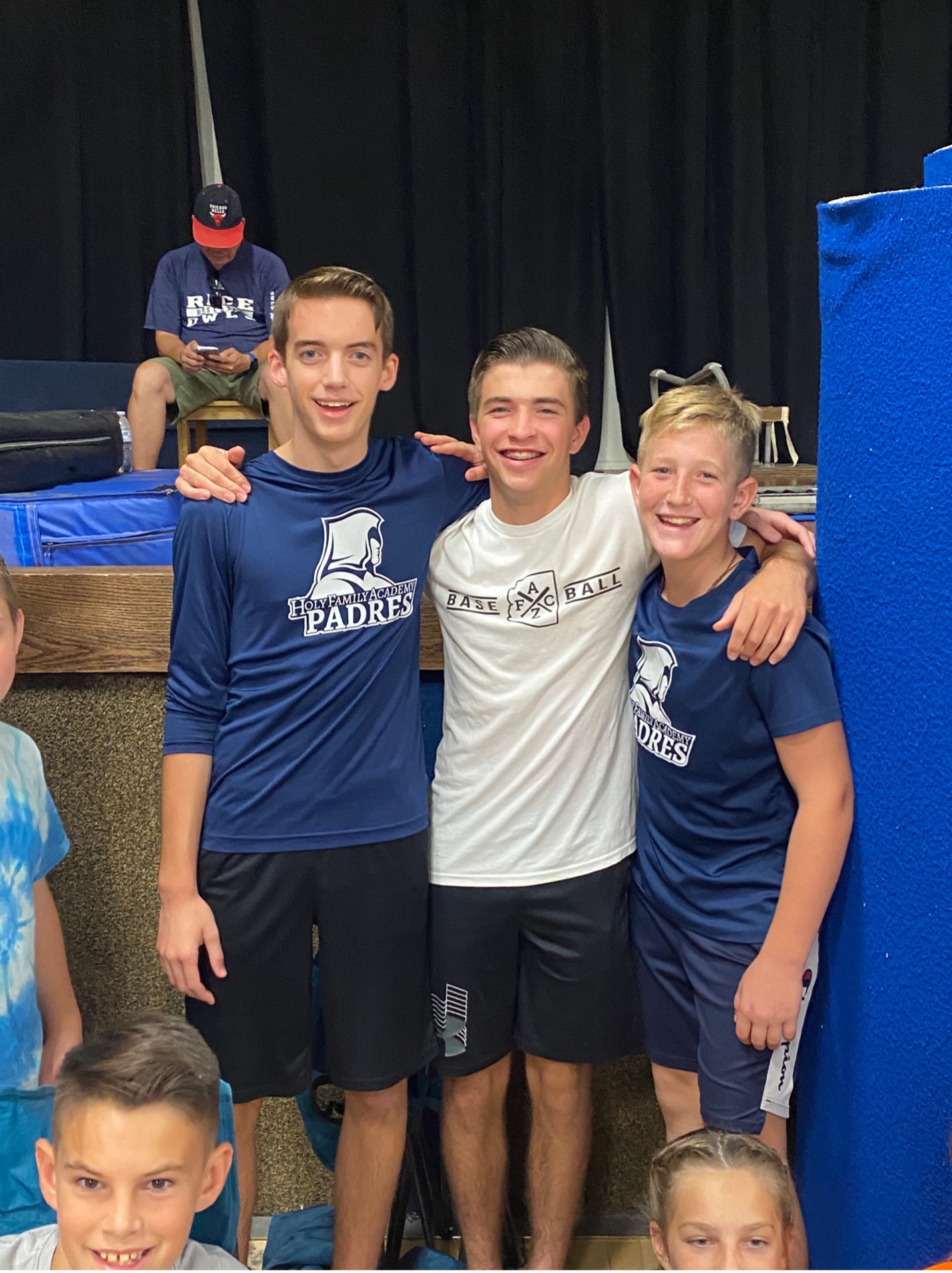 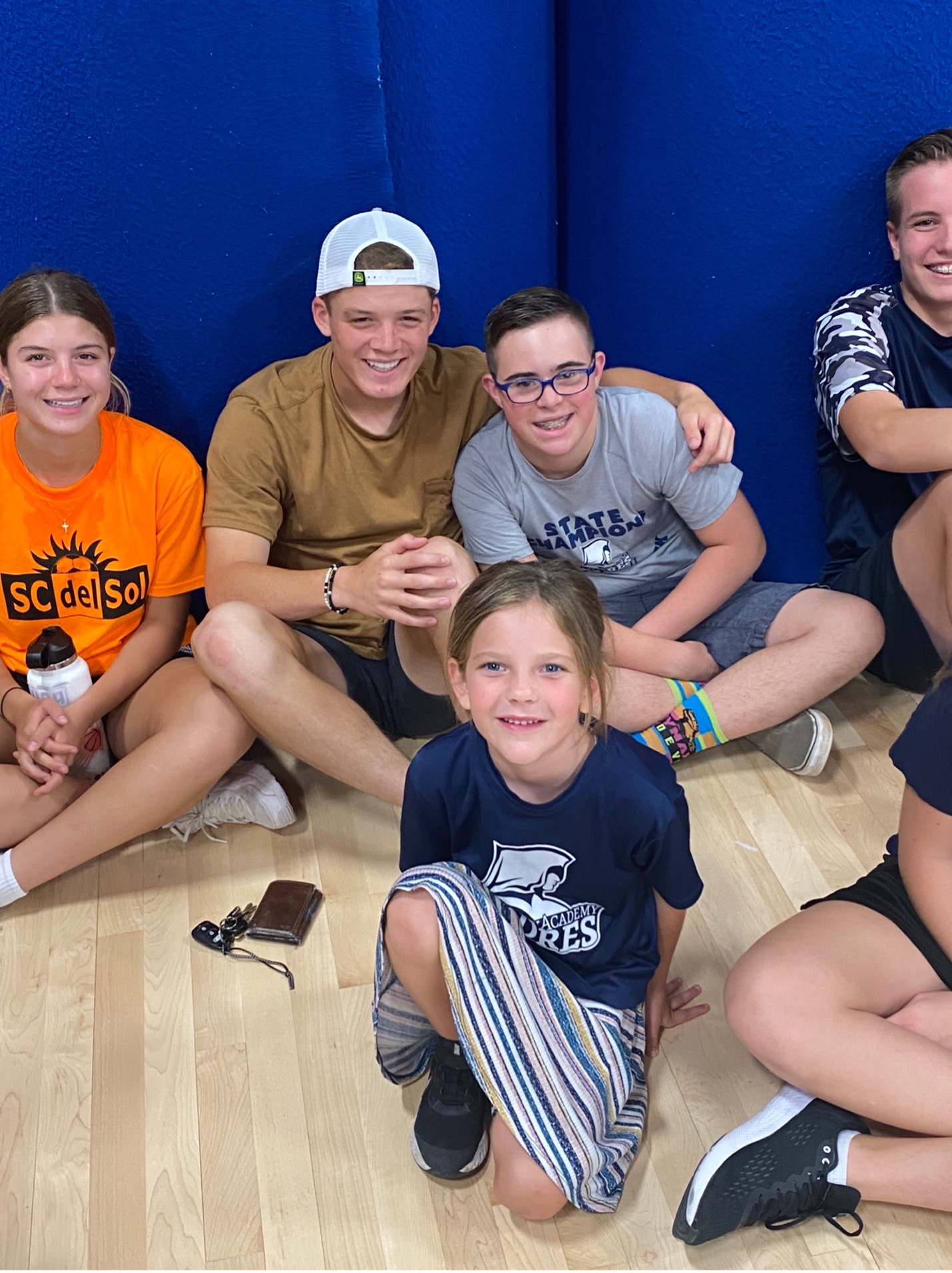 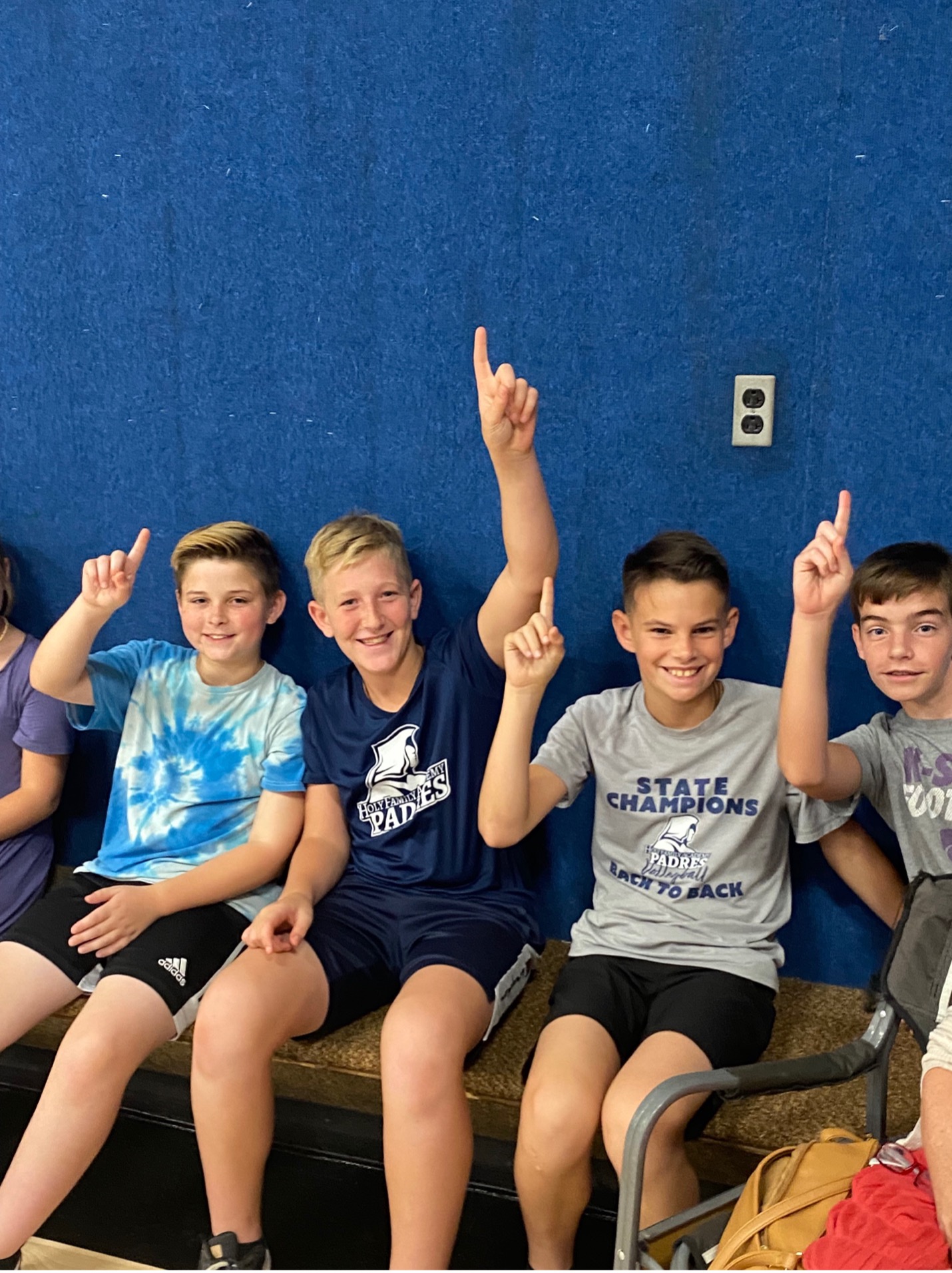 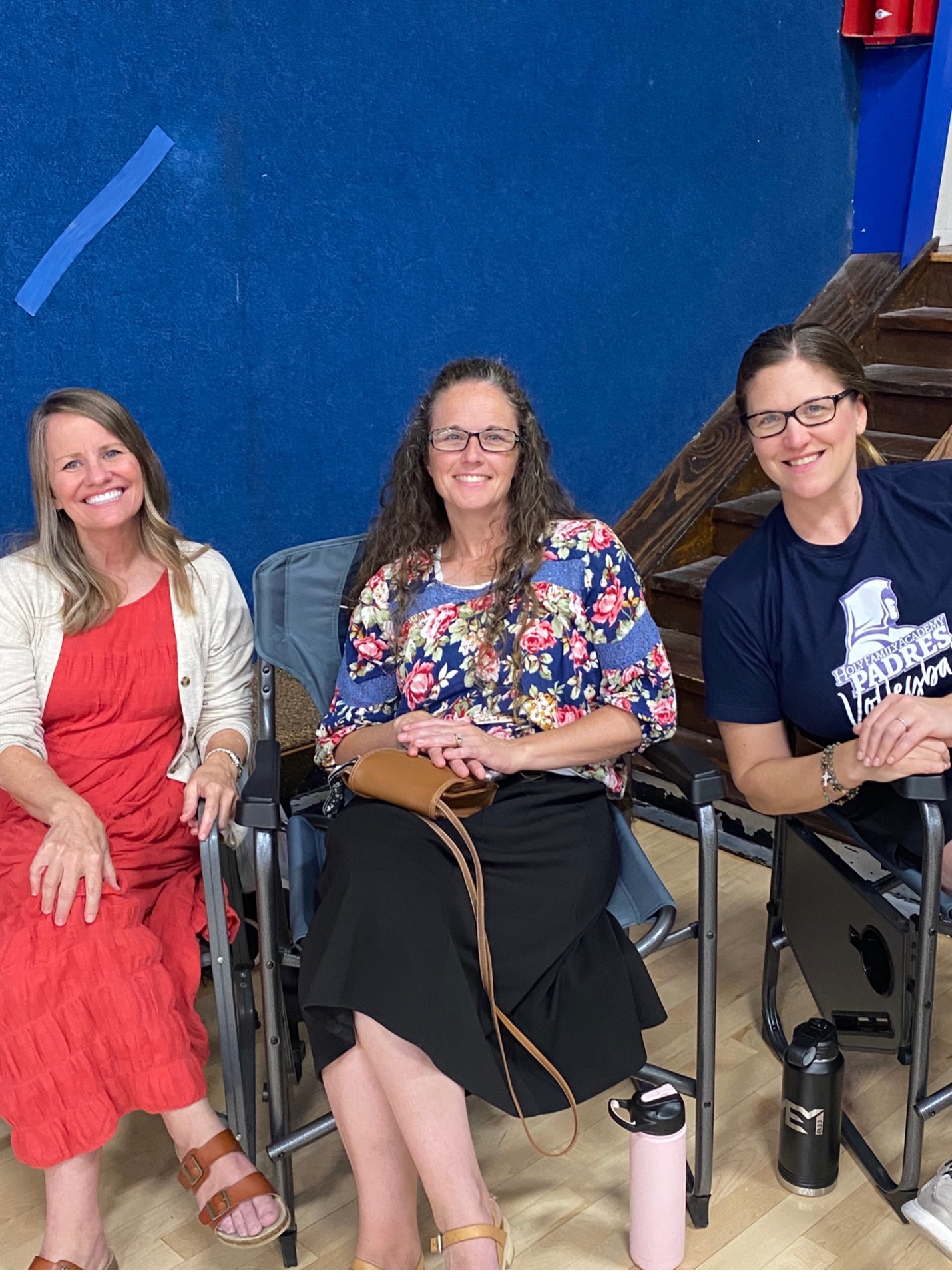 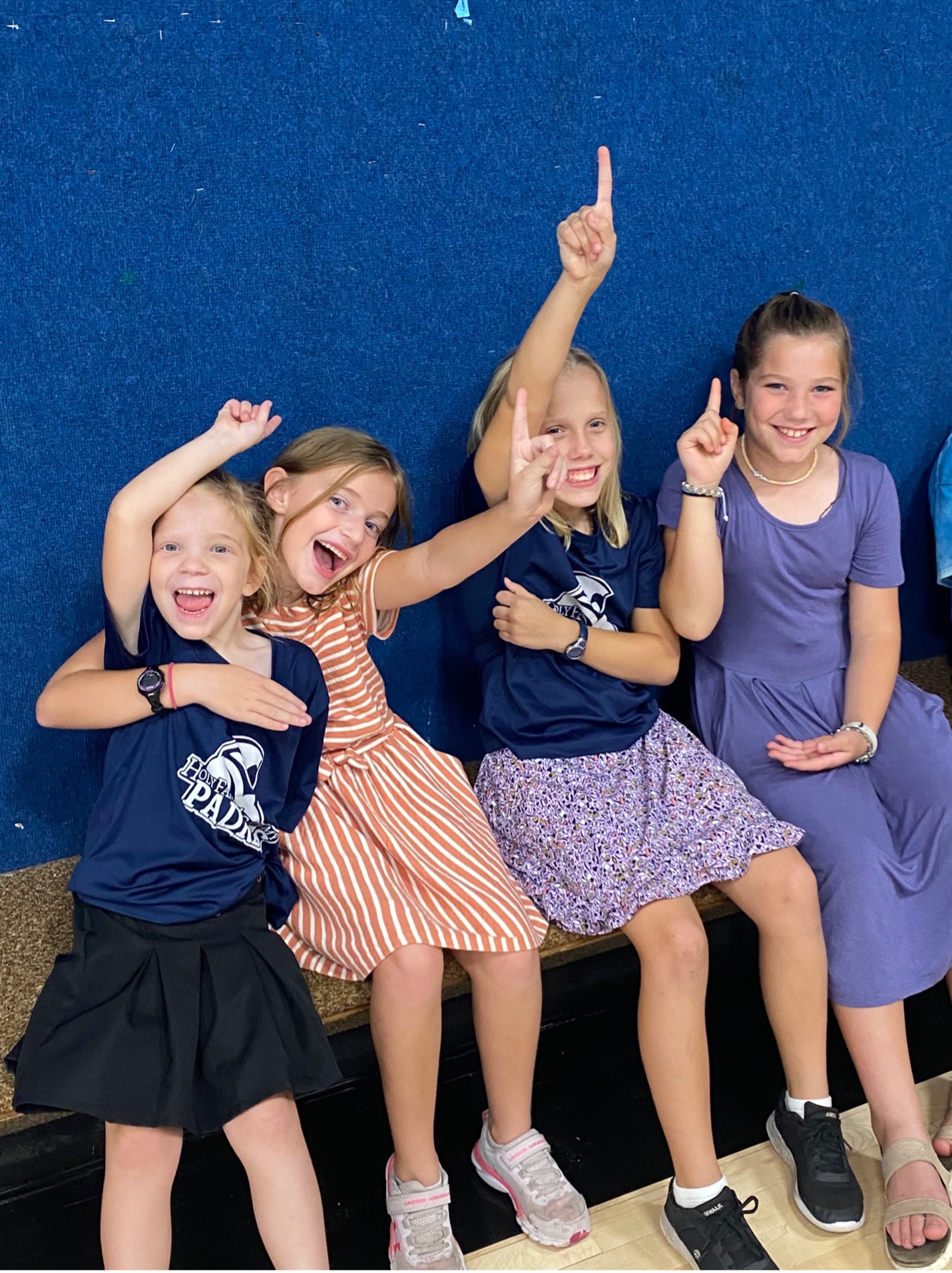 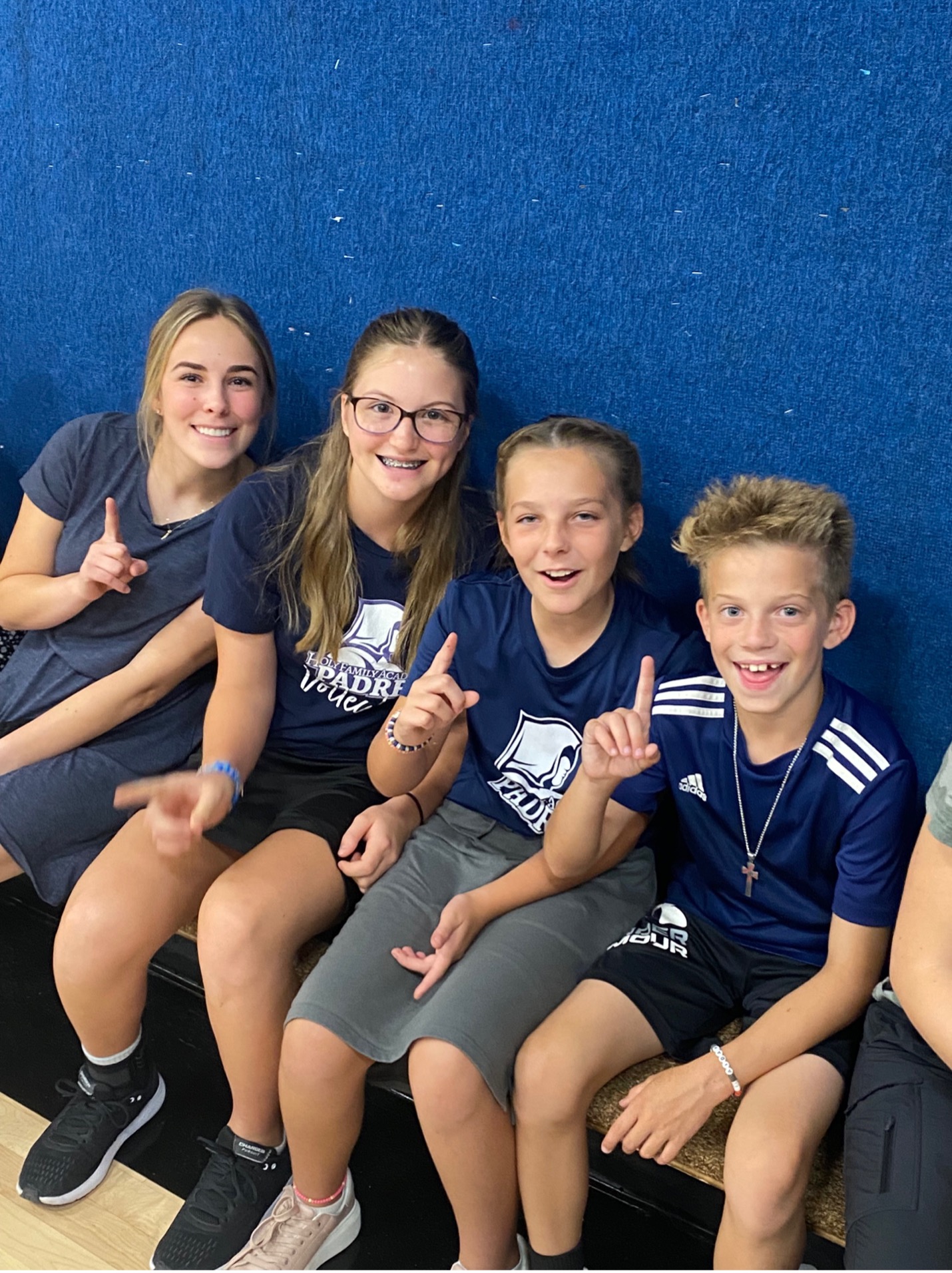 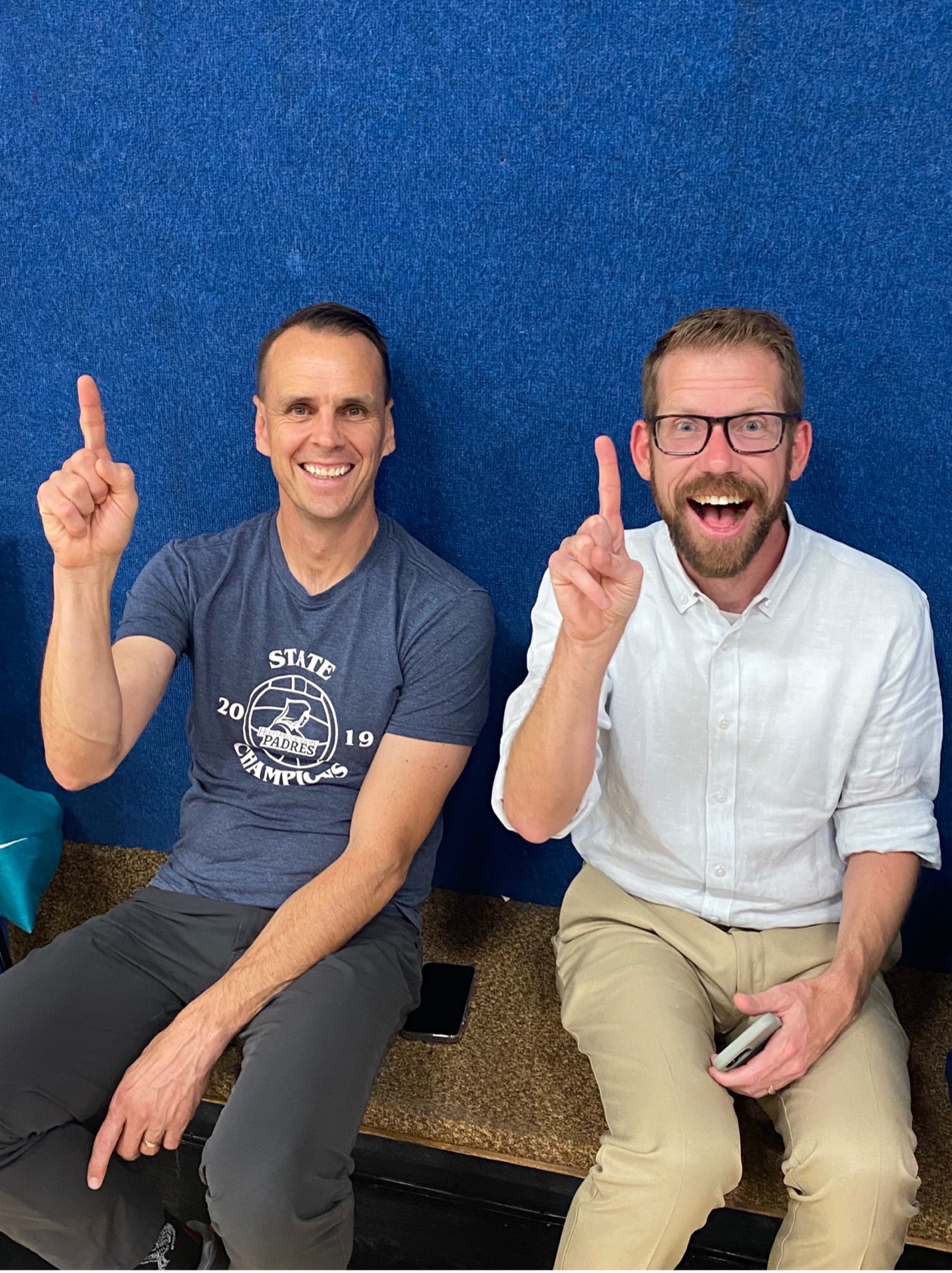 0Shares
PrevNext
Become a Pillar of SupportHelping HFA is easy and doesn't have to be expensive!

If you think your donation is too small to matter, please know that with many hands, a school can grow immensely! Can you commit to making a small gift each month?