In many Christian schools, it is hard to find a good balance practiced between athletics and academics.

Many could be considered at the “minimalist” end of the spectrum – placing no importance in sport, and hosting no programs for the students.

Others are “maximalists” – where almost the entire identity of the school is wrapped up in the performance and ultimate success of these extra-curricular activities, with near-unlimited funds available for the programs to the detriment of education.

Holy Family Academy strives to strike a balance between the two, recognizing that in our efforts to form a complete student, “a whole man,” athletics plays an important role.  It is subservient to – yet still a part of -the full picture of a healthy student, where physical health and competition must support the spiritual and academic health that we strive to nourish in each boy and girl in our academy. 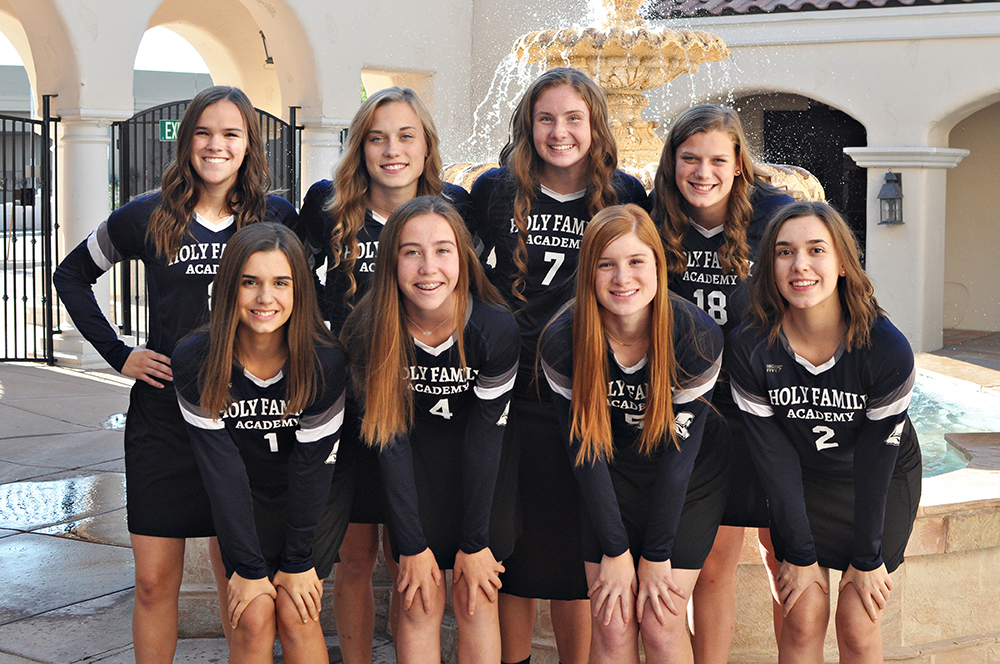 Thanks to the initiative of the students in 2018, a team was put together from the student body of HFA, and after just two seasons were the 2019-2020 CAA state champions!

The following year, the girls were able to bring back a majority of their starters and defend the state championship title with a final ranking of #4 in the state of Arizona, with Emma Maneely and Bella Graves being named all-state players, Coach Graves receiving coach of the year award!

Under the coaching of Jon Graves, Dominique DeMark and Ryan Sublette in 2021, the Padres were ready to defend their back-to-back championships, and they did, under the leadership of Senior Bella Graves, who along with Marian DeMark also received State honors. Congratulations to the 3-peat HFA Volleyball team! 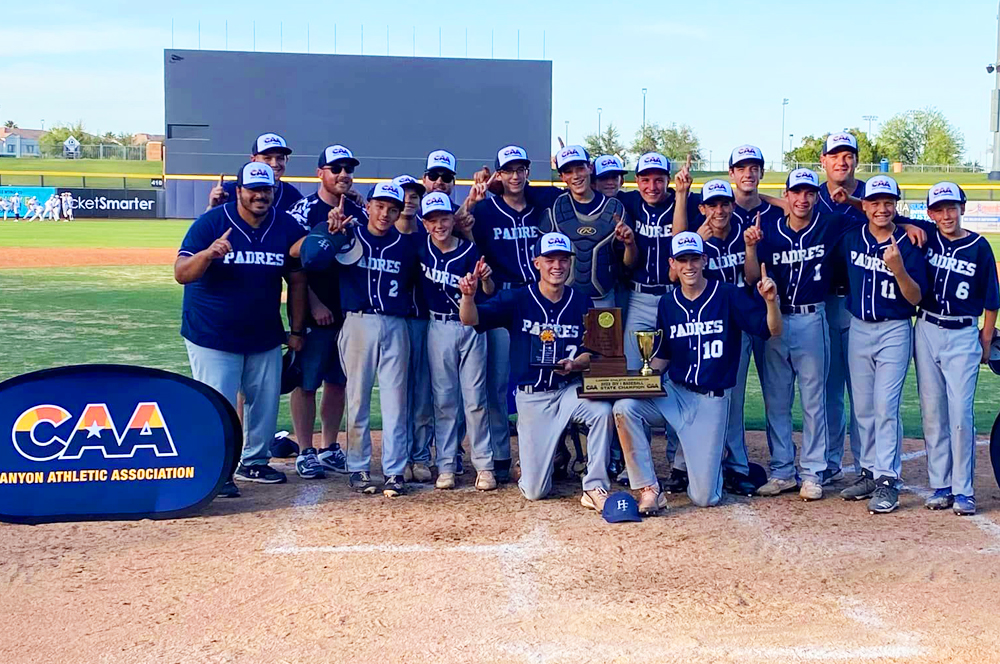 In their 2019 CAA Championship season, the Padres had a wildly successful season, considering the team was only able to field 11 players, out of a total of 52 students in the school. The team was comprised not just of varsity aged players, but boys from 7th and 8th grades as well; starting two of the 7th graders!

The Padres were not able to field a team in 2020 due to Covid protocols with the Canyon Athletic Association, and didn’t have enough players for a varsity team in 2021.

In 2022 they returned to the field, with a nearly perfect record.  In the championship finals at the San Diego Padres Baseball Stadium in Peoria, the Padres defeated the Maryvale Matadors on May 5, 2022 to earn their second CAA state championship. 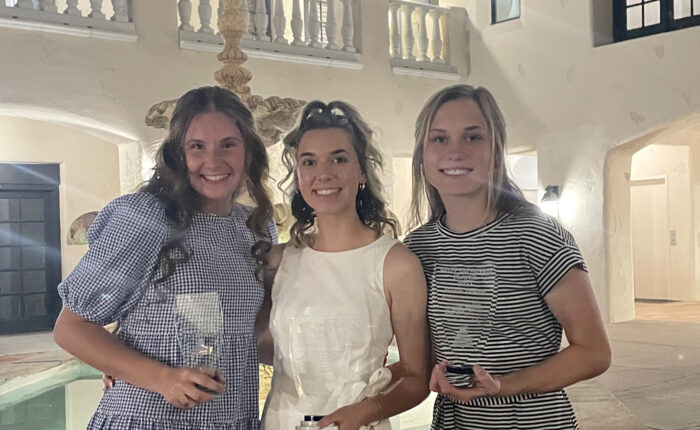 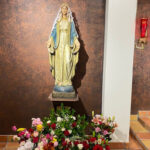 The Lamp is Lit in Our Chapel 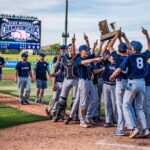 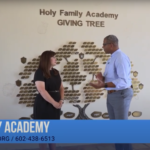