Home > About: An Independent, Traditional Classics Academy > Our Story 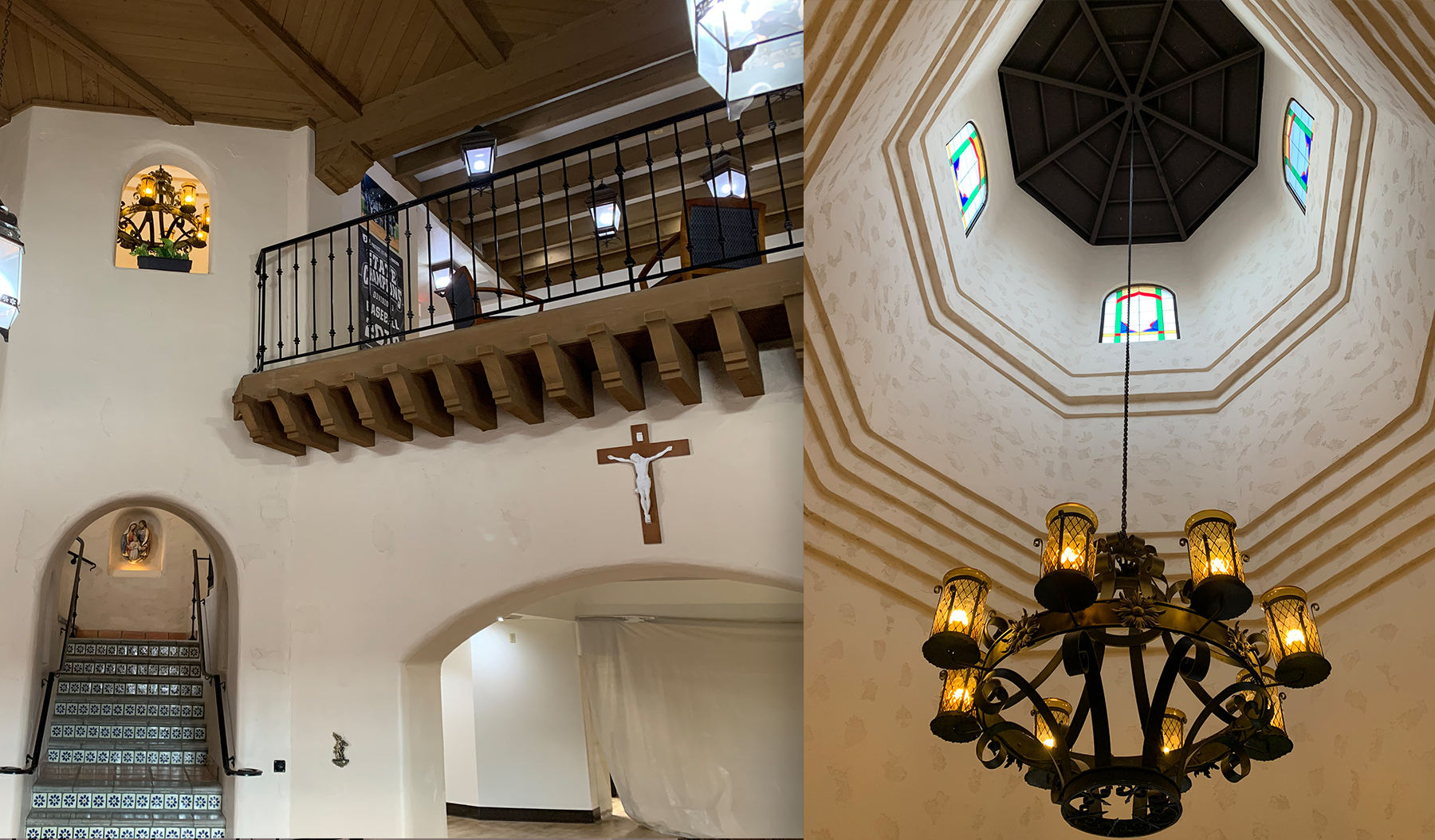 In February 2018, a small group of Catholic dads met to pray about and discuss their responsibilities as fathers in educating their children, and to evaluate the schooling options available to them. They looked at schools within reasonable proximity, finding only a small handful of schools providing good academic training and an even smaller number providing good spiritual formation and nourishment – but none that were doing both in tandem. Faced with this dilemma and wanting the best education for their children (both academic and spiritual), they ultimately decided to form Holy Family Academy.

Within a few days, these dads nominated a governing board and drew up organizing documents, filing them with state authorities. Soon thereafter, they filed for 501(c)3 status with the Internal Revenue Service to allow individuals and businesses the opportunity to provide tax-deductible donations to our new academy. Next came hiring a Principal to lead our new school and subsequently the hiring of several teachers. We searched for and ultimately found a beautiful and fitting facility to house our school. Along the way, other courageous families began to join in the effort and enrolled their children. Many hands contributed to developing school forms and documents – e.g., registration forms, policies, procedures and various handbooks. We have been particularly blessed that a number of families stepped forward and provided essential financial and volunteer support.

Of course, we wouldn’t be where we are today without a generous amount of Divine assistance. Two critical breakthroughs occurred following two novenas prayed by our families to St. Thomas Aquinas and the Holy Family – when we found our Principal and our new facility, respectively. There have been many other examples where things that weren’t supposed to happen, happened.

We also owe a large debt of gratitude to the many organizations, schools and individuals who have been so generous with their time and talents – including several examples of school policies, handbooks, etc. We are overwhelmed by their generosity and wouldn’t be here without their prayers, wise counsel and support. A special mention to the Institute for Catholic Liberal Education (ICLE), National Association of Private Catholic and Independent Schools (NAPCIS); Association of Classical Christian Schools (ACCS); St. Faustina Academy in Irving, TX; St. Ambrose Academy in Madison, WI; St. Augustine Academy in Ventura, CA; St. Jerome’s Academy in Hyattsville, MD; Summit Academy in Cottonwood, ID; Cedar Tree Classical Christian School in Ridgefield, WA; The River Academy in Wenatchee, WA and many others. We only hope to be able to repay the favor and/or share what we’ve learned with others down the road.