On March 19th, the Feast of Saint Joseph, Holy Family Academy opened its doors to guests for the Second Annual Grand Gala and Auction.

Guests were brought in through the new Holy Family Chapel, which had been completed just 7 months prior. Outside they were greeted by Akili in front of a photo wall, where each guest was able to pause for a photo, then grab a refreshment and begin to peruse the items offered in the silent auction.

Hors d’oeuvres and drinks were distributed in the picturesque courtyard, with various silent auction stations closing in thirty minute increments, providing excitement and entertainment for the guests as they mingled and met new friends.

The Junior and Senior class – the Student Ambassadors of HFA – were the hosts for the evening, answering questions and giving tours of the new chapel and the school. They were, for many, the highlight of the evening, embodying the young men and women that Holy Family Academy strives to form.

At 7, following a blessing by our special guest Fr. Michael Gilbert, dinner was served, with the children’s grass recess field transformed into an elegant venue with linens, etched glass, music, and a “ceiling” of lights which allowed the perfect Phoenix spring night to play center stage. The live auction began at the close of dinner, and featured spectacular getaways, sports packages, and collectible items, some of which brought spirited and competitive bidding!

As “auction season” closes at Holy Family Academy, we are so grateful to our guests, donors, underwriters, and sponsors of this – another memorable evening. We are also thankful for the leadership of our Auction Committee, Principal, Teachers, and Staff, who worked tirelessly to provide a beautiful night at HFA.

I was blown away by the students who gave us the tour! What a fantastic evening, and a great group of kids. We can’t wait til next year!

Your school is something special. And that night was magical – every part of it!

Special Thanks to Akili Captured!
Find Your Photos 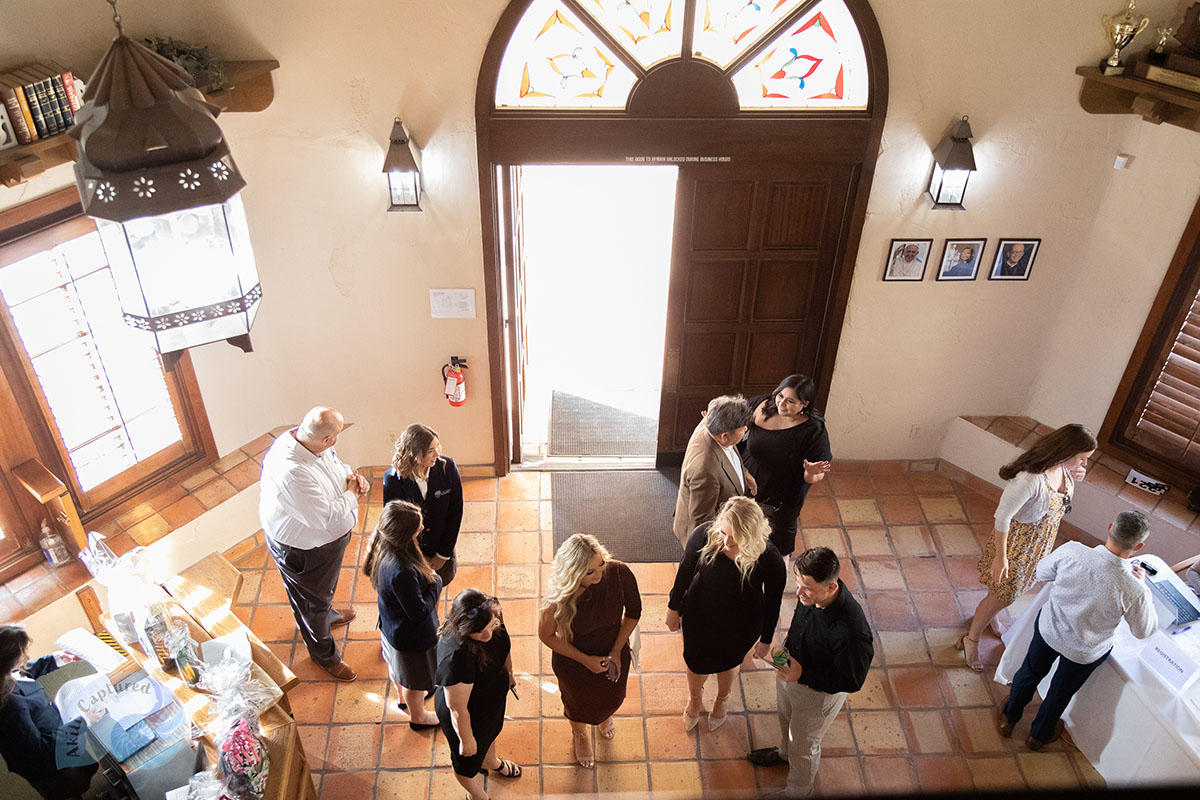 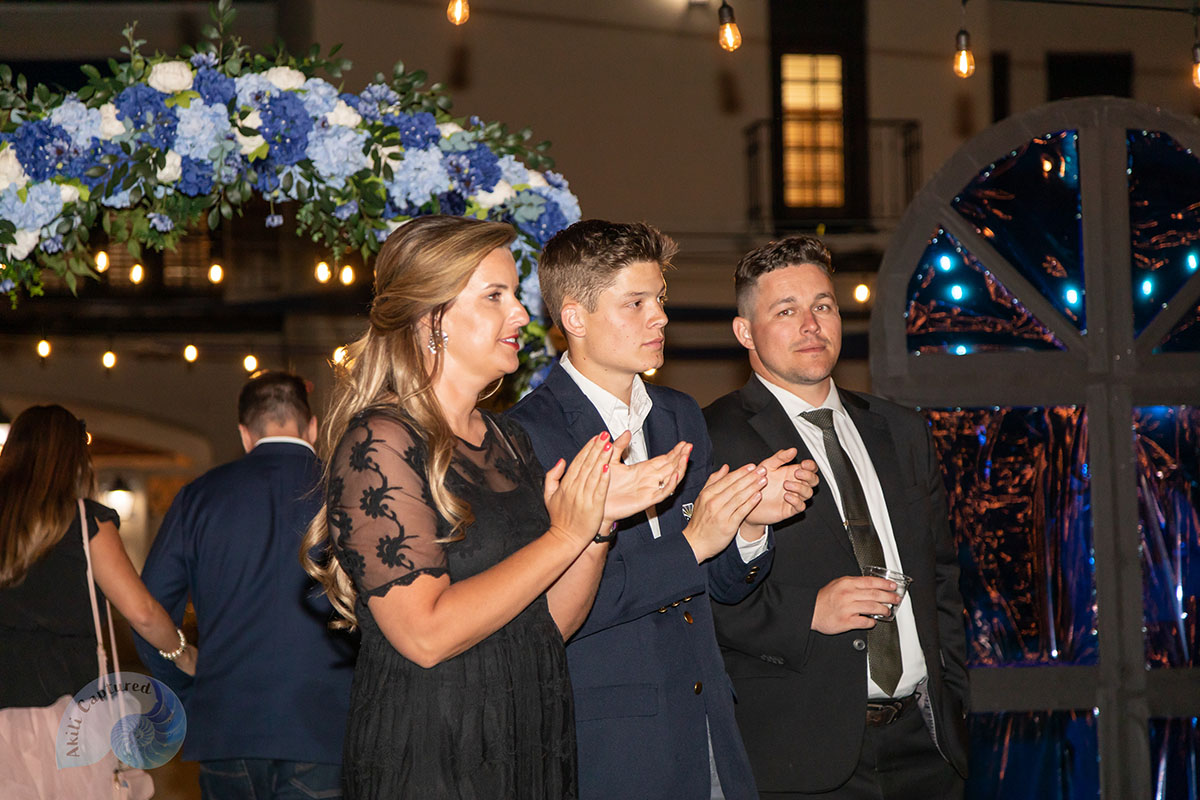 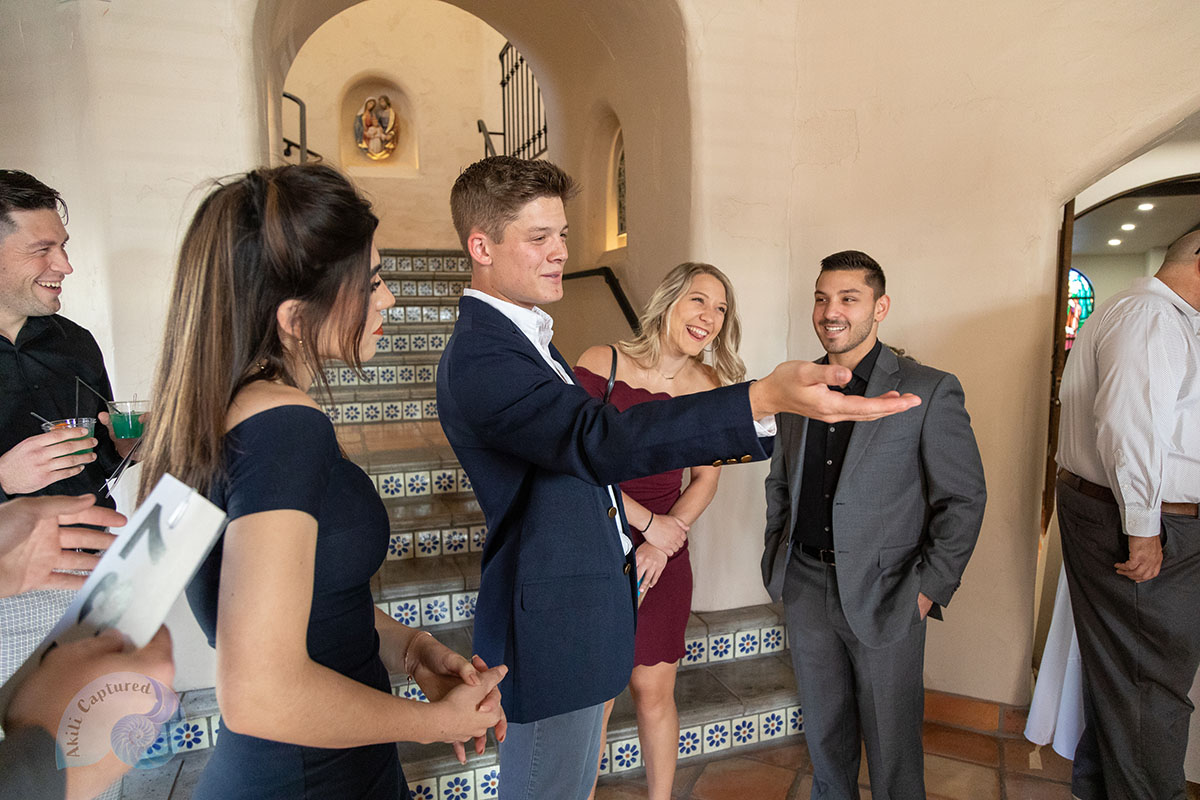 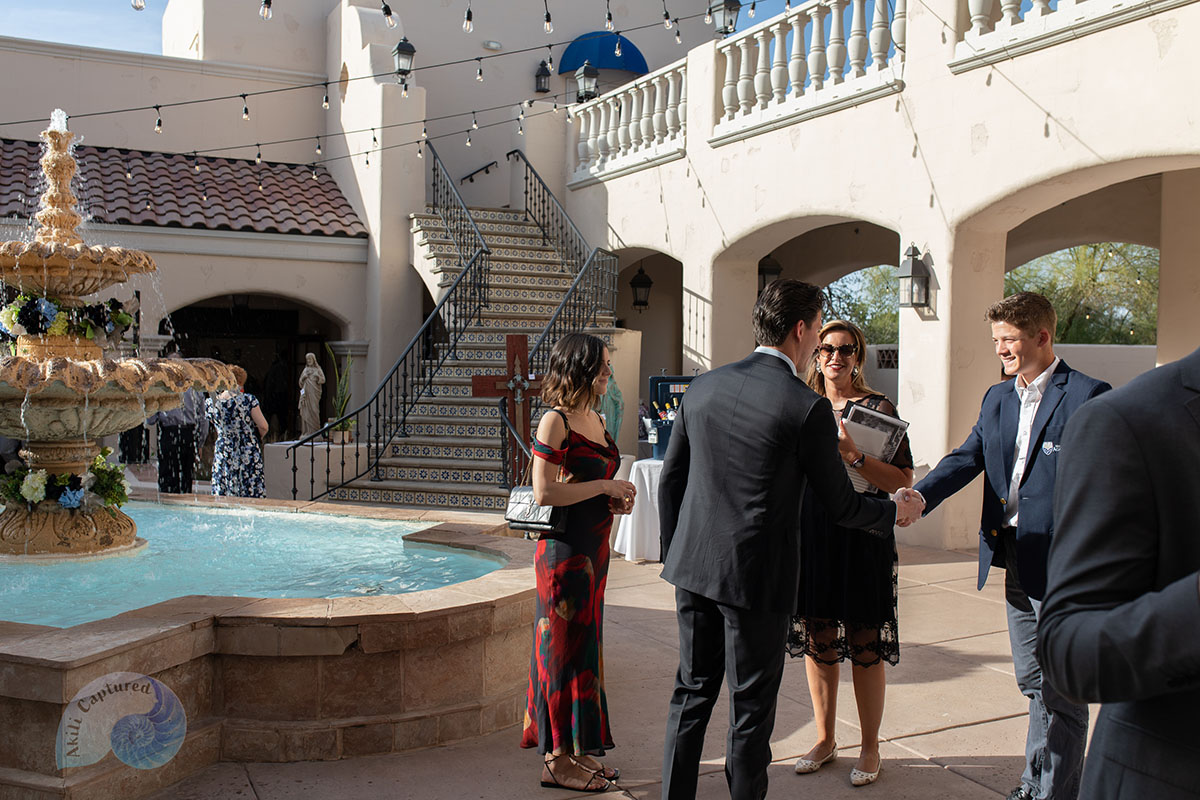 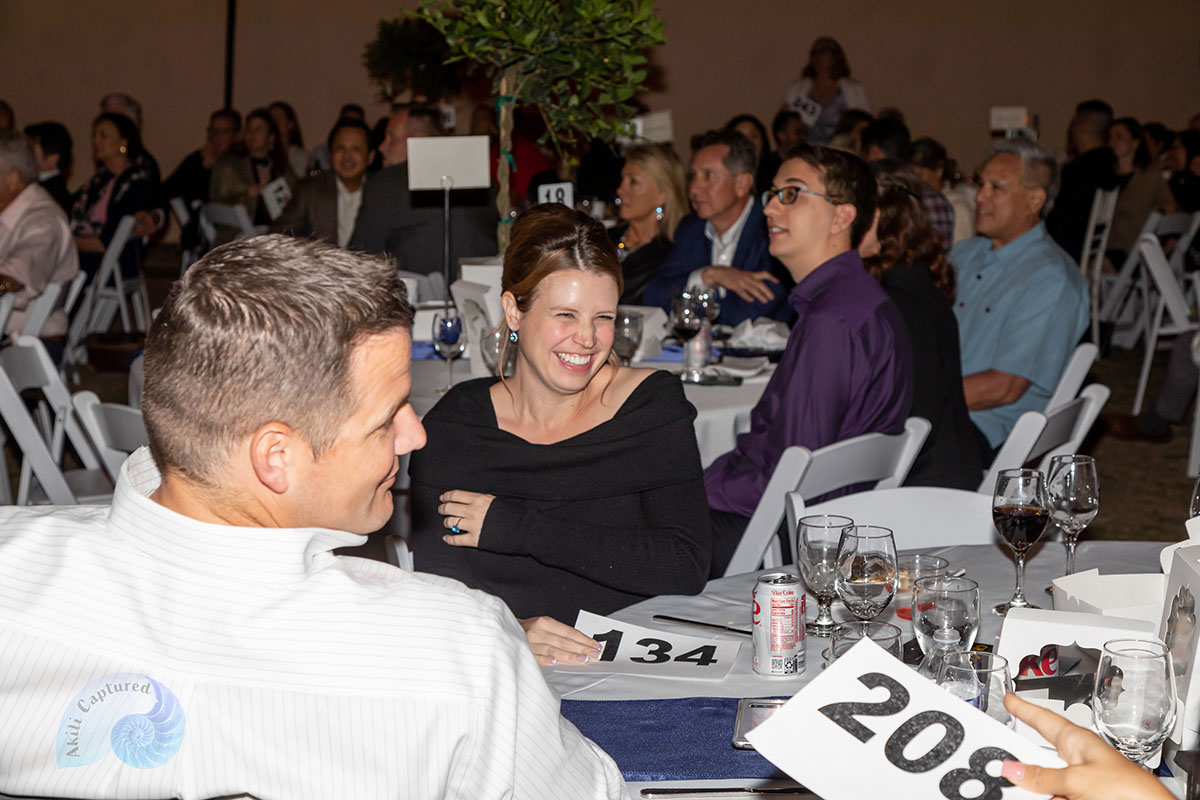 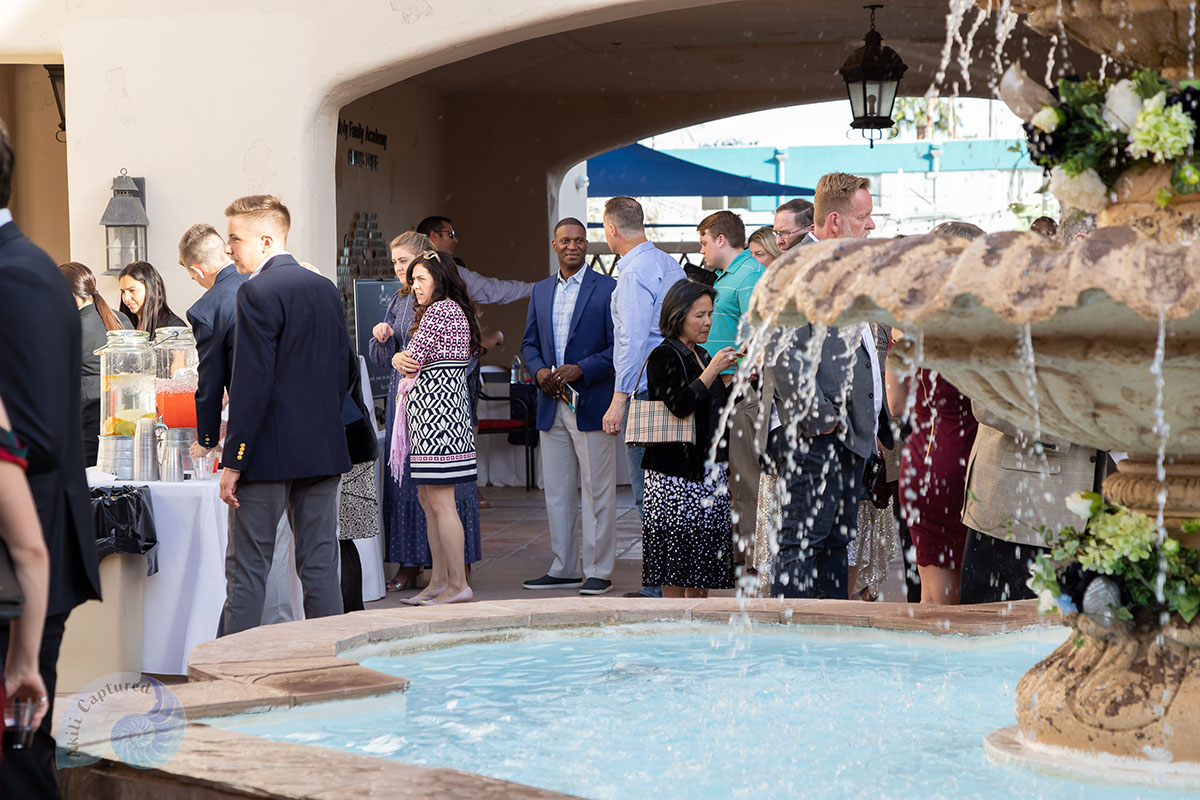 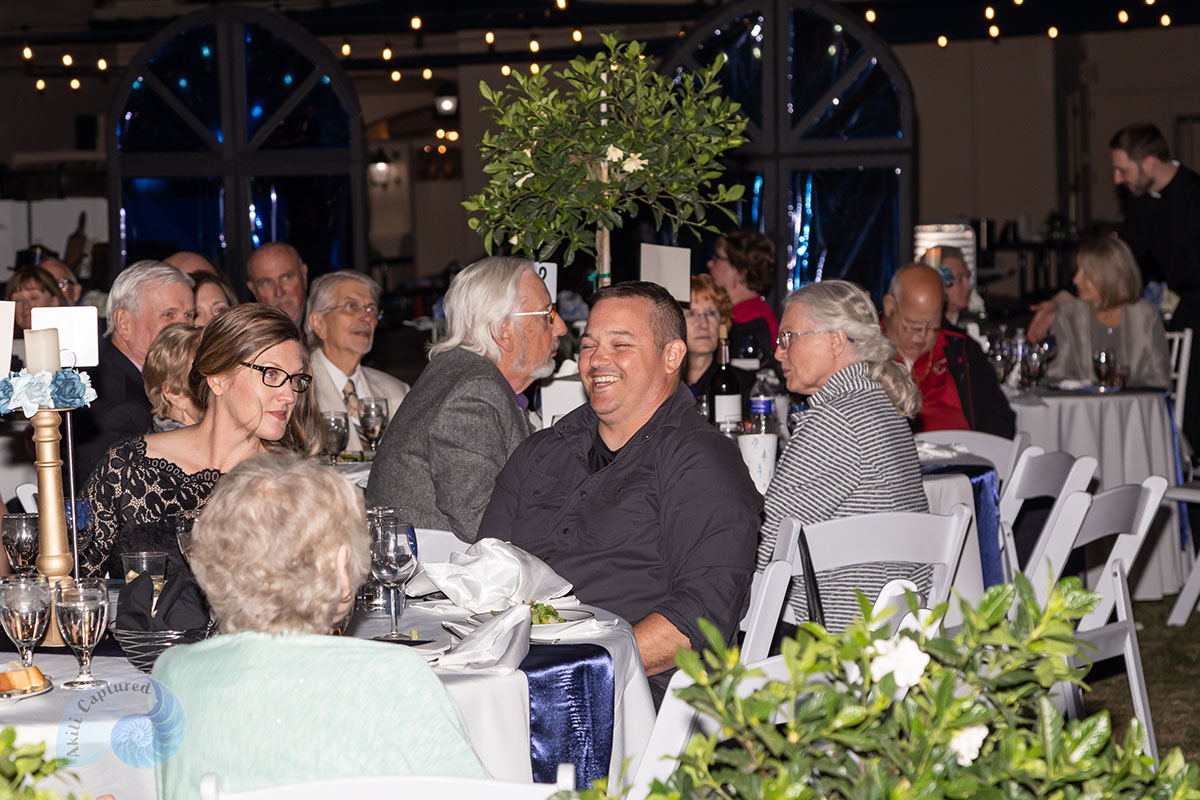 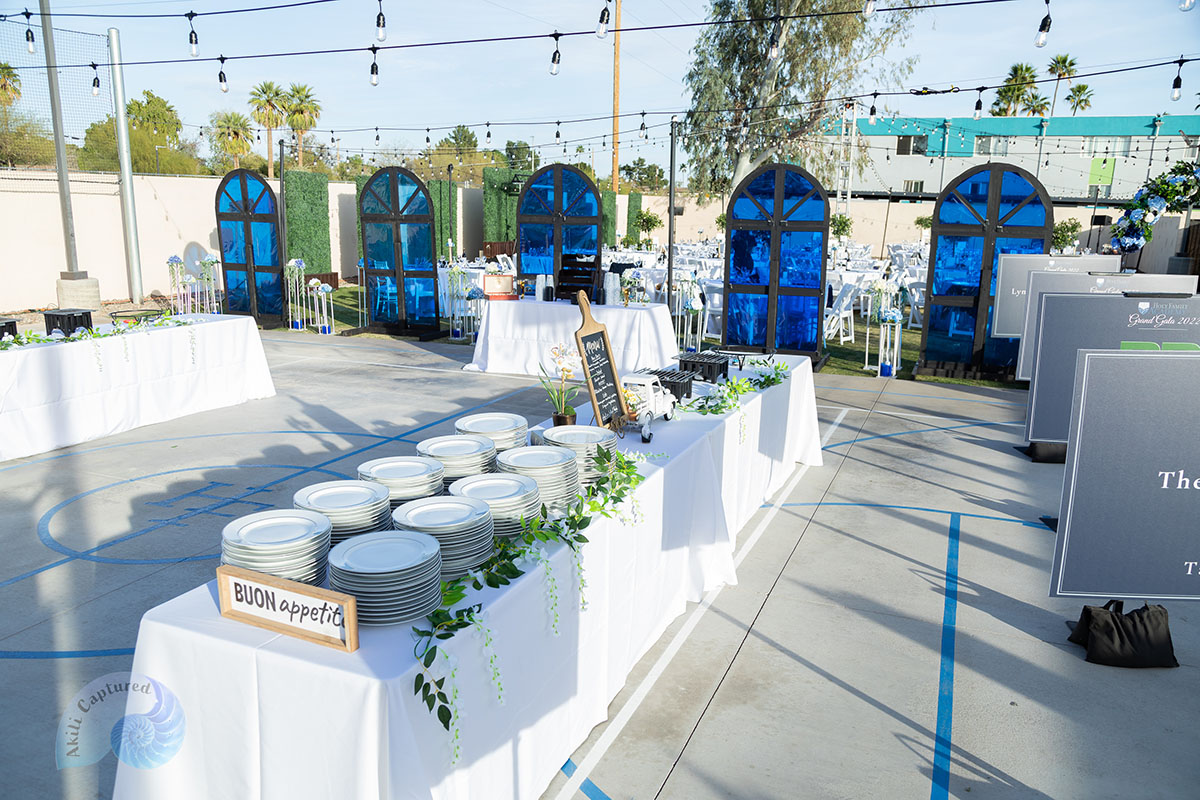 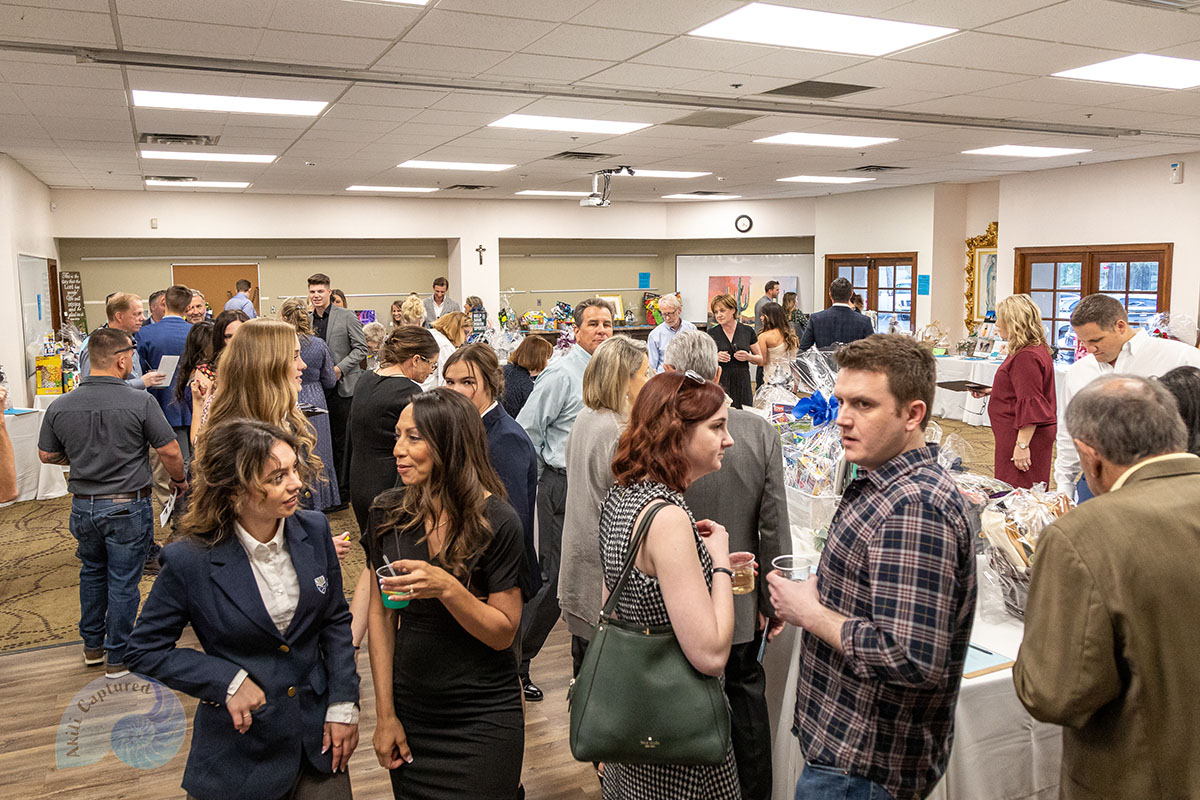 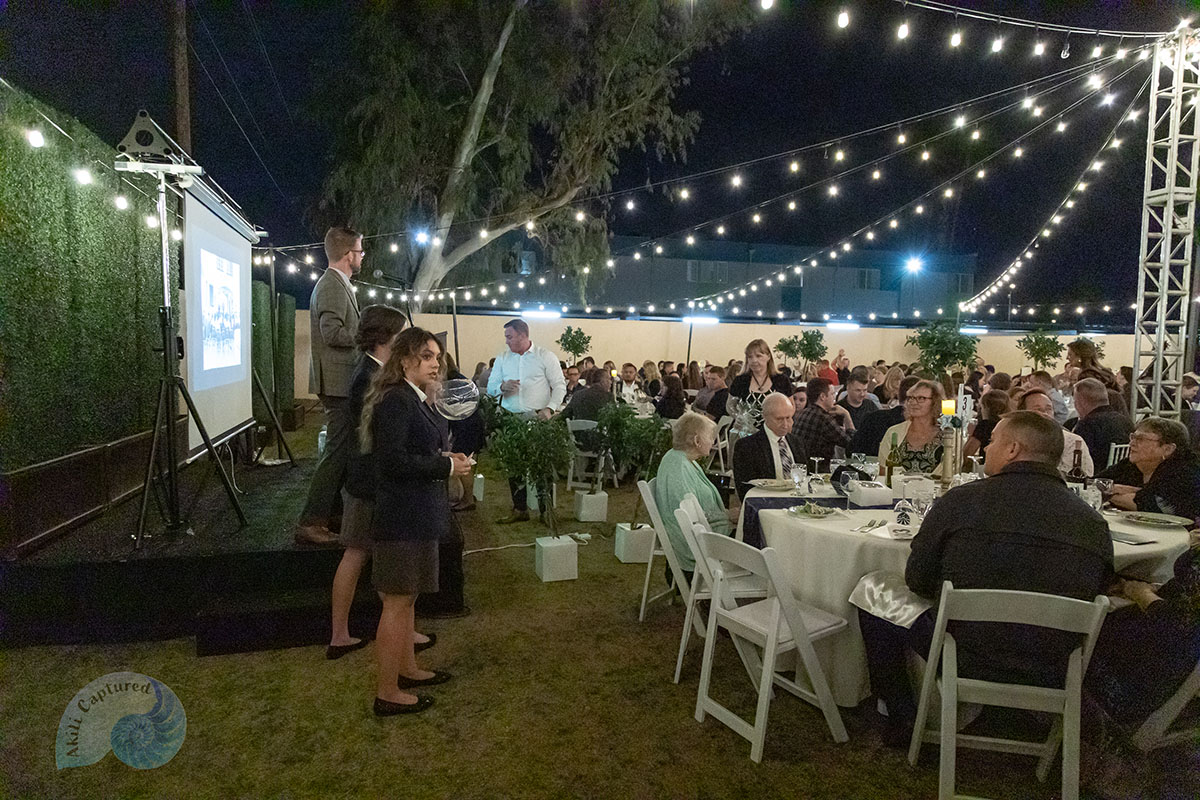 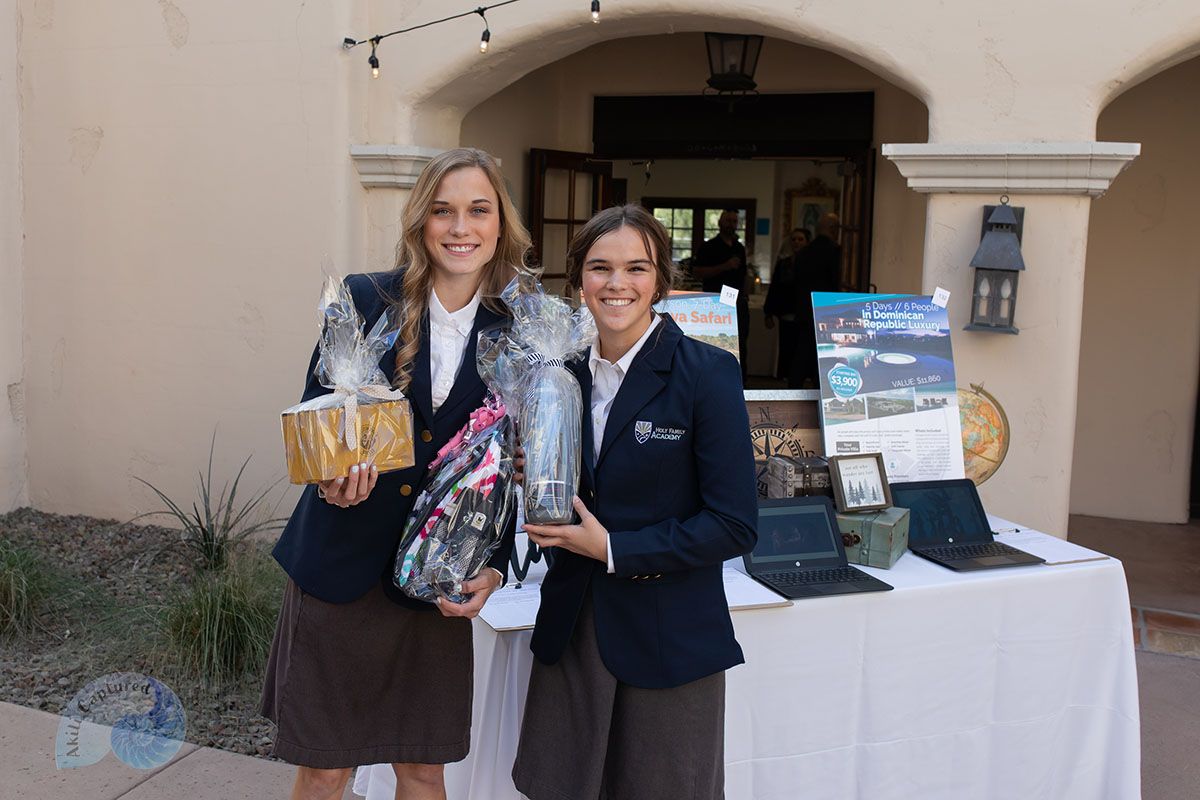 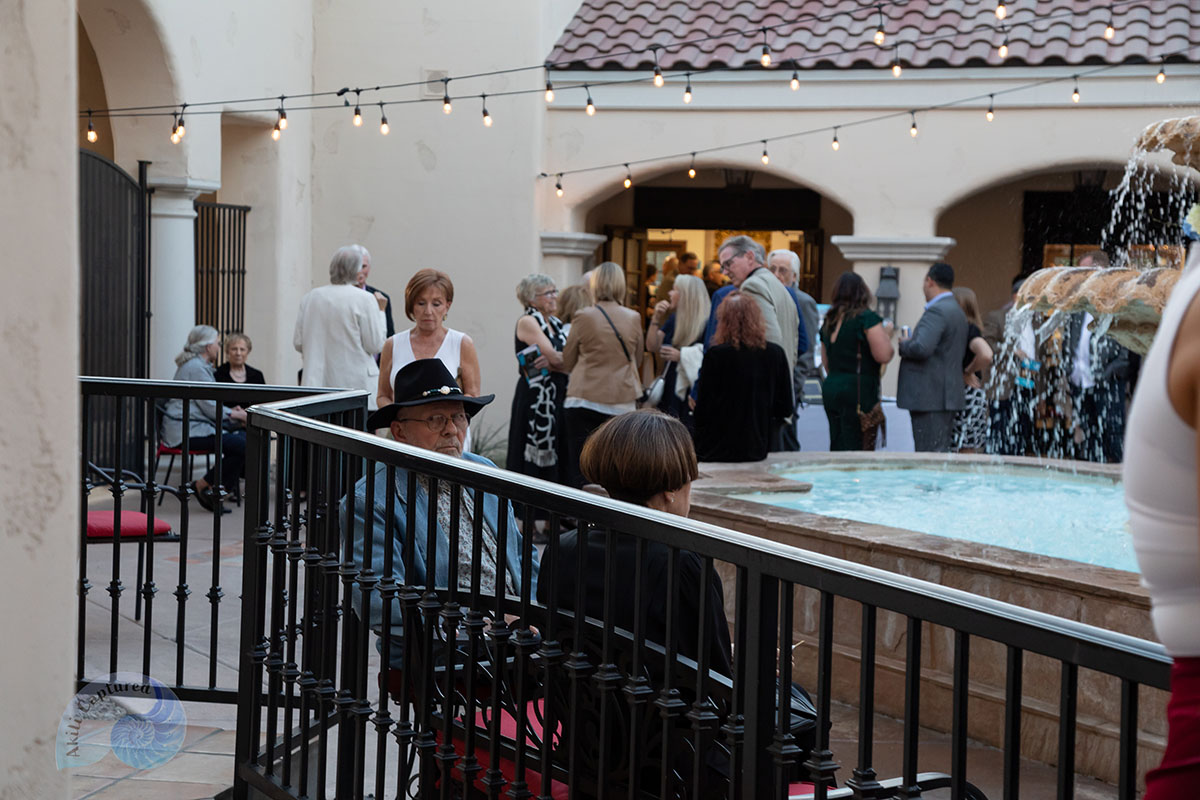 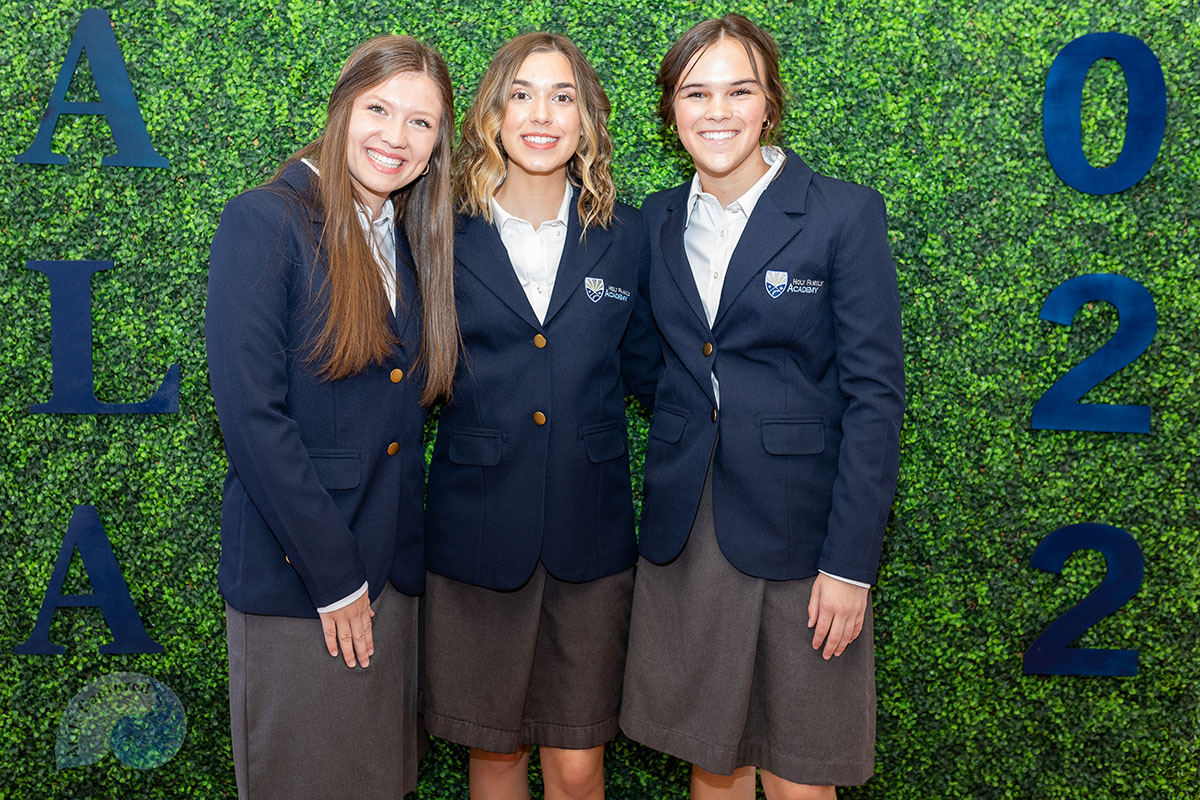 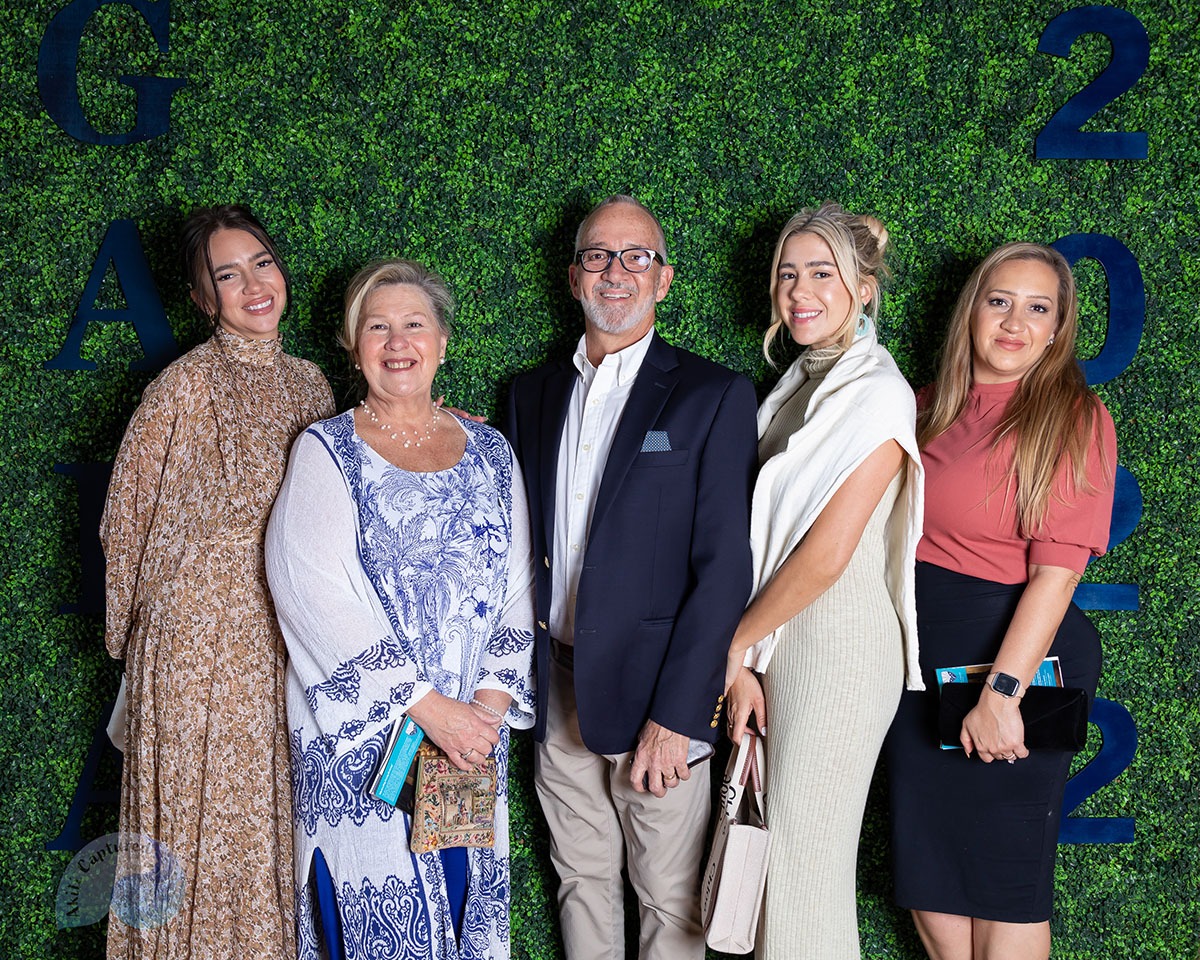