Congratulations to the Canyon Athletic Association’s Division I 2022 Boys Baseball Champions – the Holy Family Academy Padres!   In the championship finals at the San Diego Padres Baseball Stadium in Peoria, the Padres defeated the Maryvale Matadors to conclude a nearly perfect season.

It was particularly impressive to see our graduating seniors, Sebastian DeMark and Thomas Obernuefemann, lead the Padres to victory.  Both players were part of the 2019 Championship team which won the crown in its inaugural season. Their experience and poise were great assets to the team throughout the year.

Of note in the championship performance was the pitching of Senior Sebastian DeMark, who threw 14 strikeouts – nearly all of the 15 outs gained during the game, which was called after 5 innings.  Sebastian earned player of the game honors due to this effort.

Head Coach Dominic DeMark with Assistant Coaches Vincent Cortese, Adam Rideau, Ignatius DeMark and Gabriel DeMark worked tirelessly with our young team to teach them the fundamentals of baseball as well as good sportsmanship and how to live our Catholic values while on the playing field.

With a strong group of young players now schooled in championship level baseball, we look forward to watching them play next year! 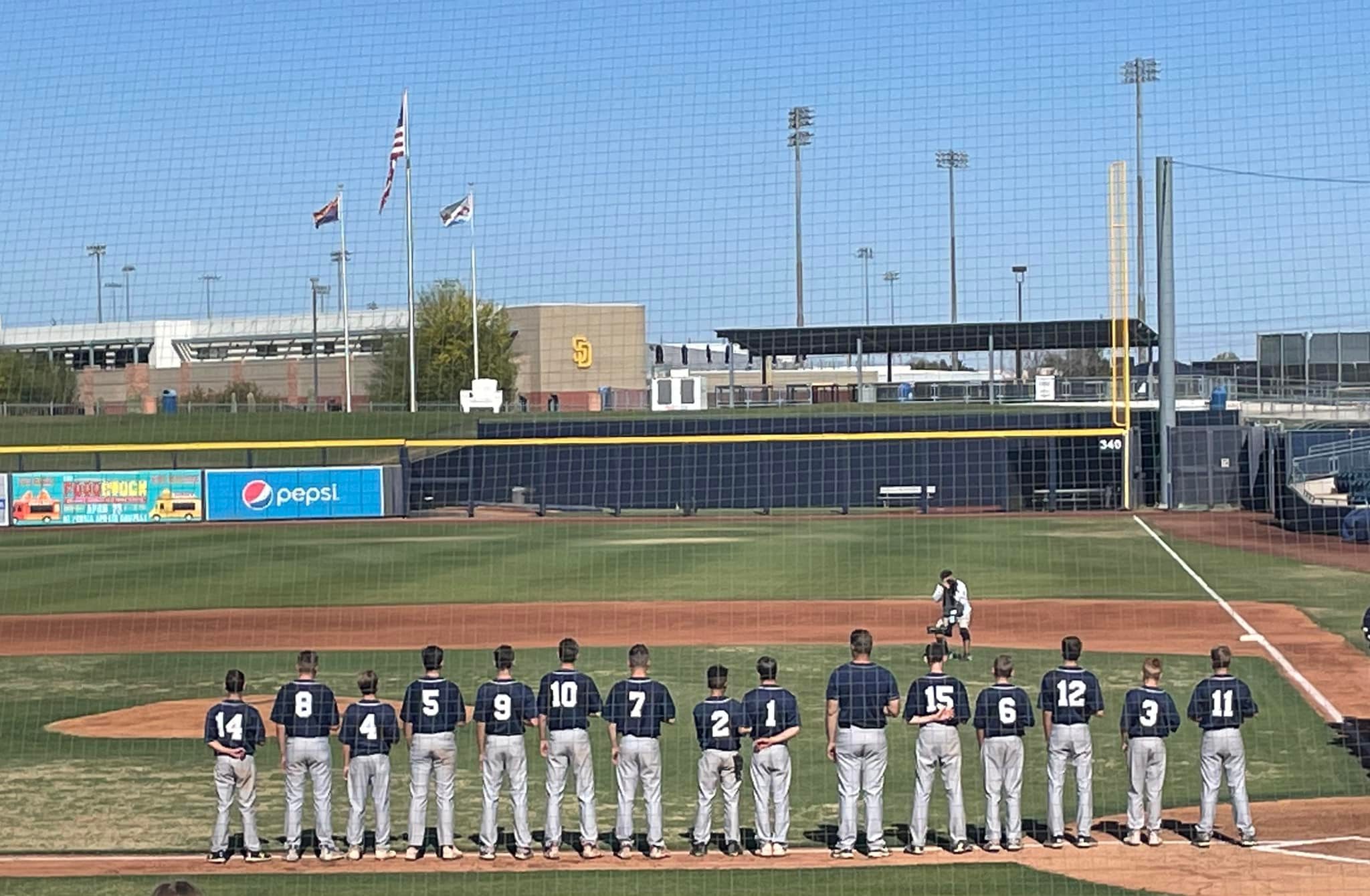 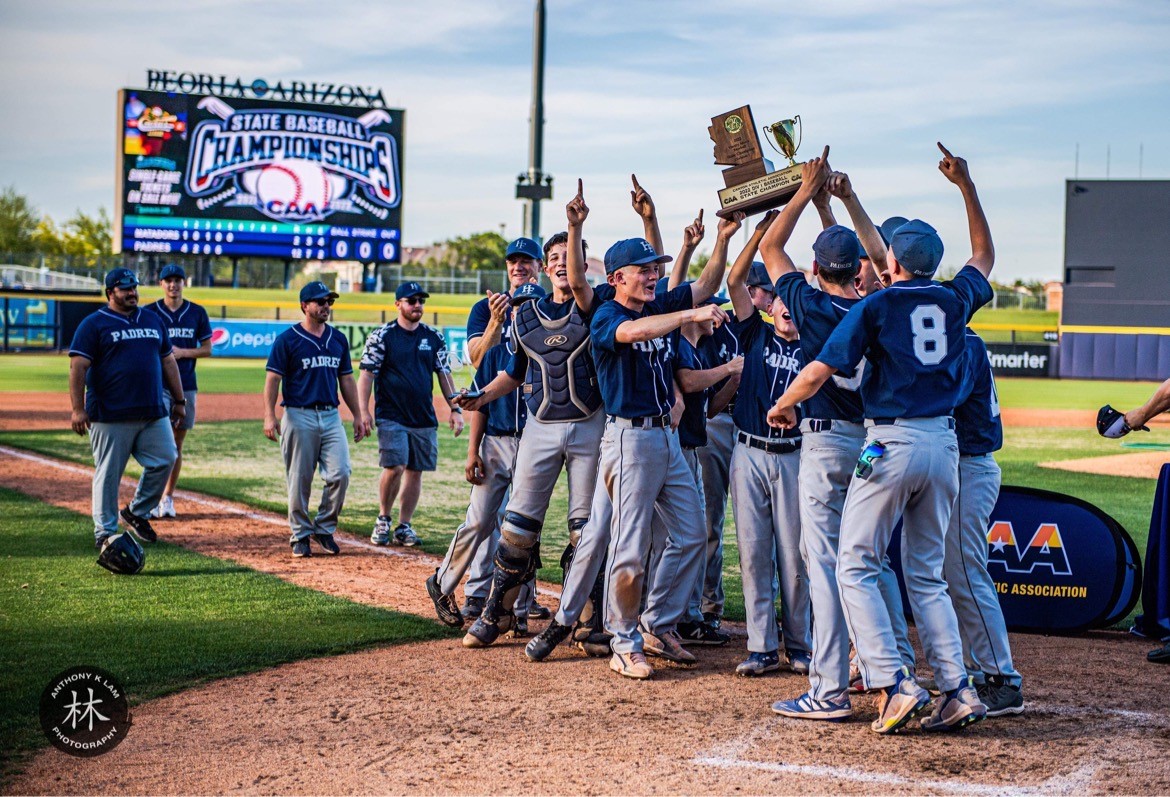 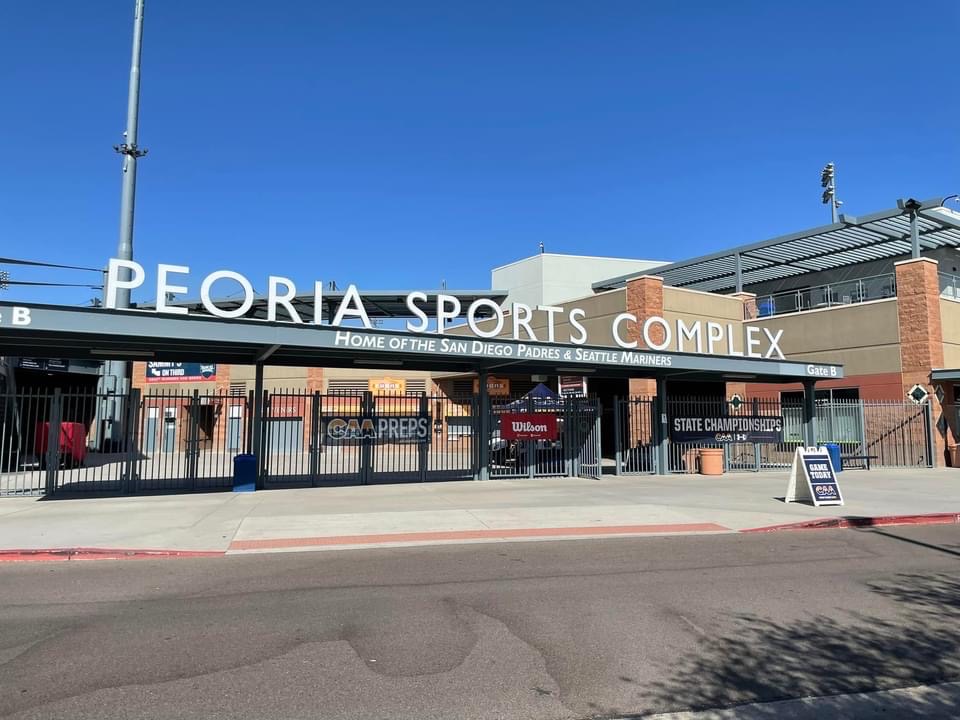 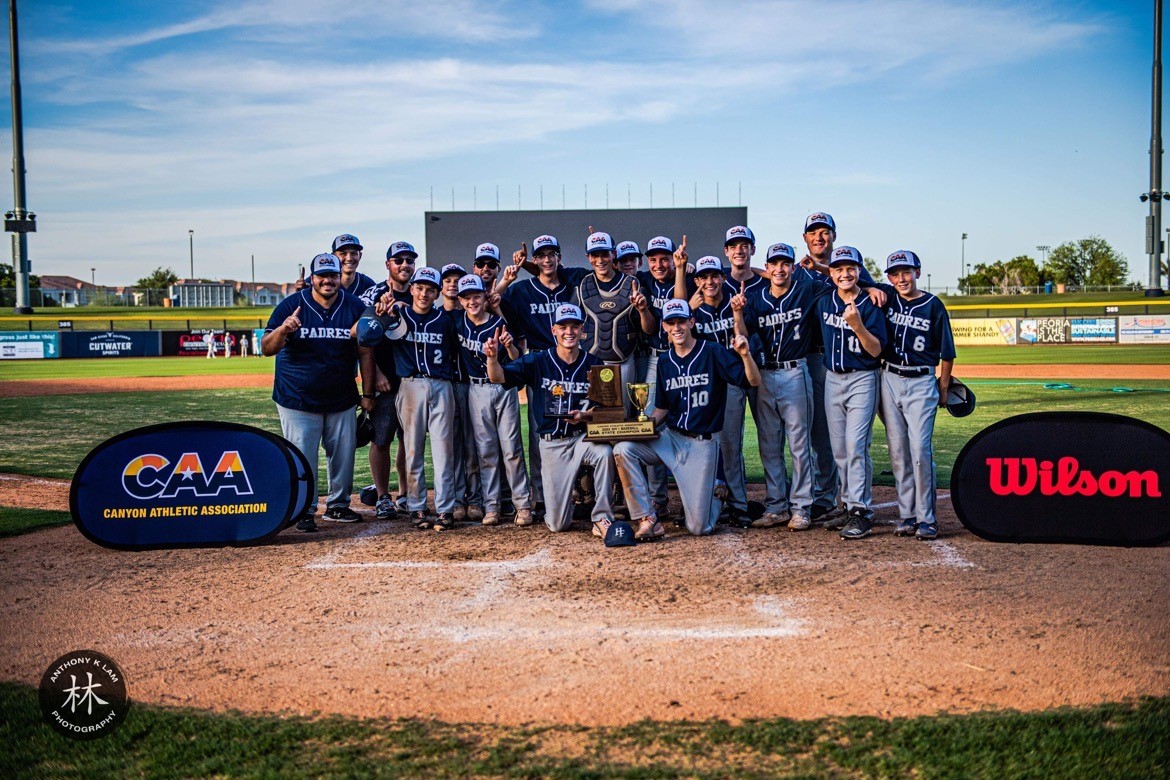 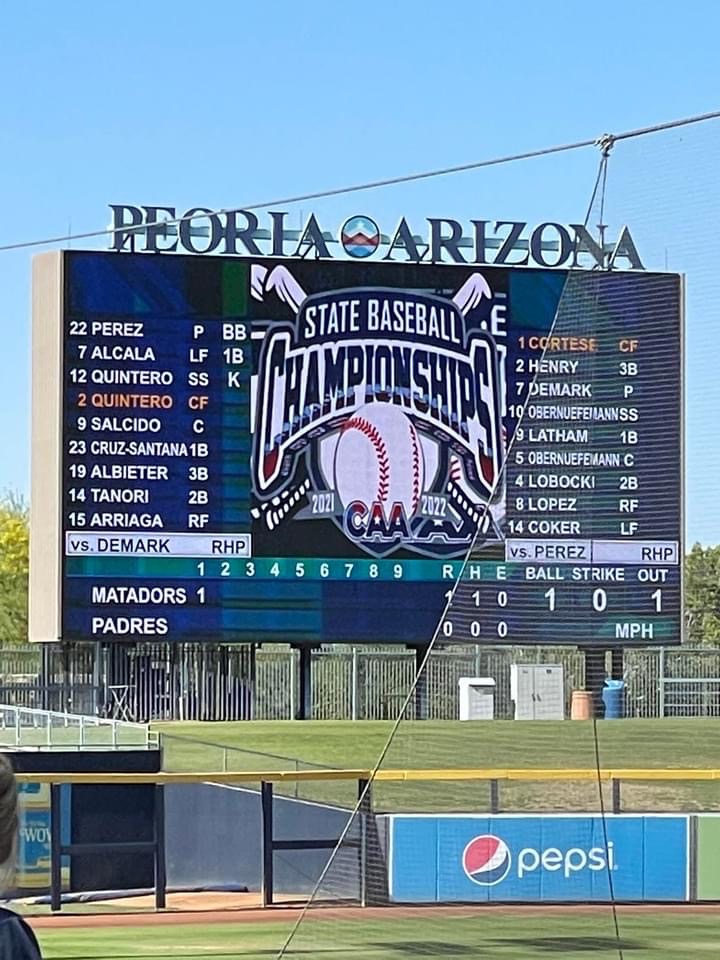